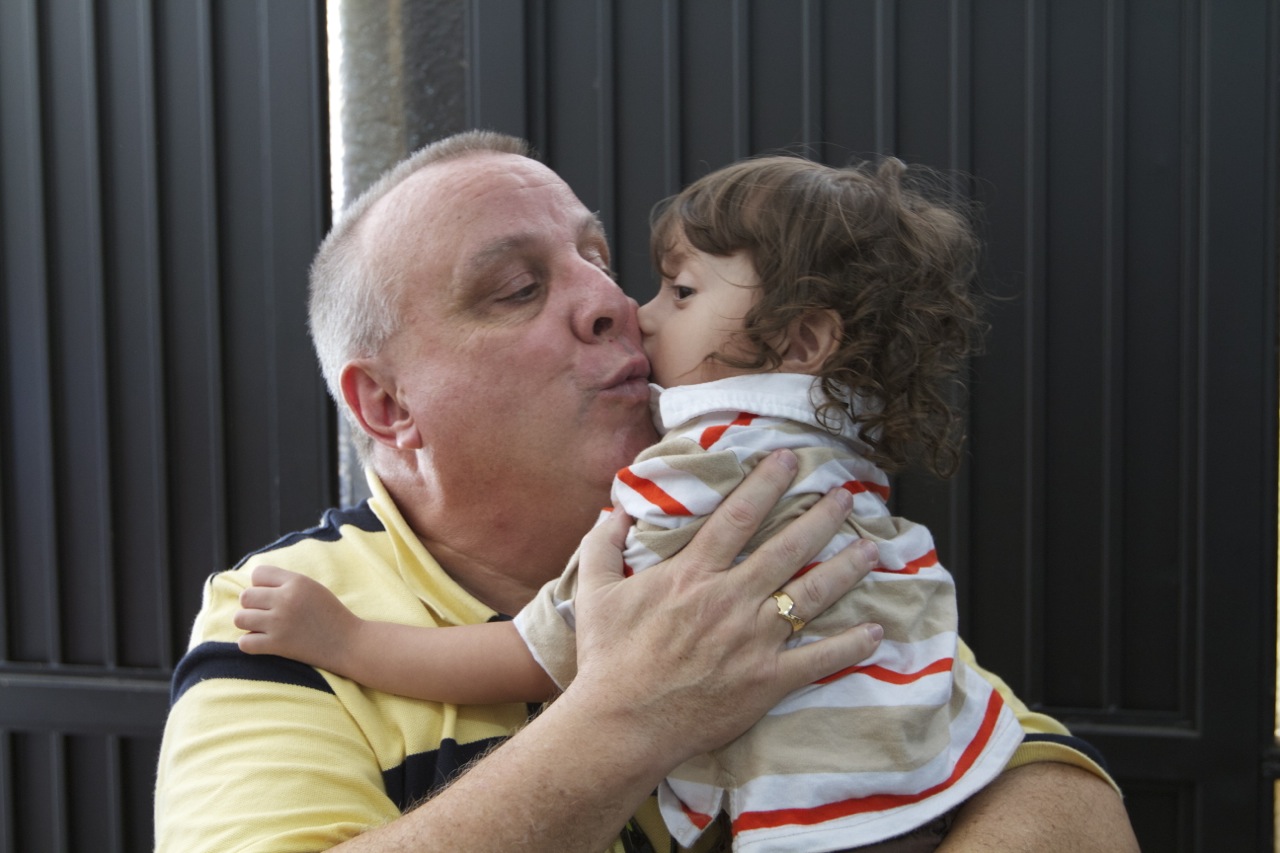 Sitting in the waiting area, outside the consulting room of my friend, Dr Dunia Quiroga, Neurological Surgeon, in Club Noel, the children’s hospital in Cali, praying for all the kids with every sort of brain disease, disorder, and trauma, is always a wonderful time, but four years ago, there was a standout meeting….

Dunia used to see her patient, write out a ‘prescription’ in English – which was actually the diagnosis of the problem the child had – and tell the parents to take it to the British guys in the waiting area, and get them to pray for the child…. amazing, eh? 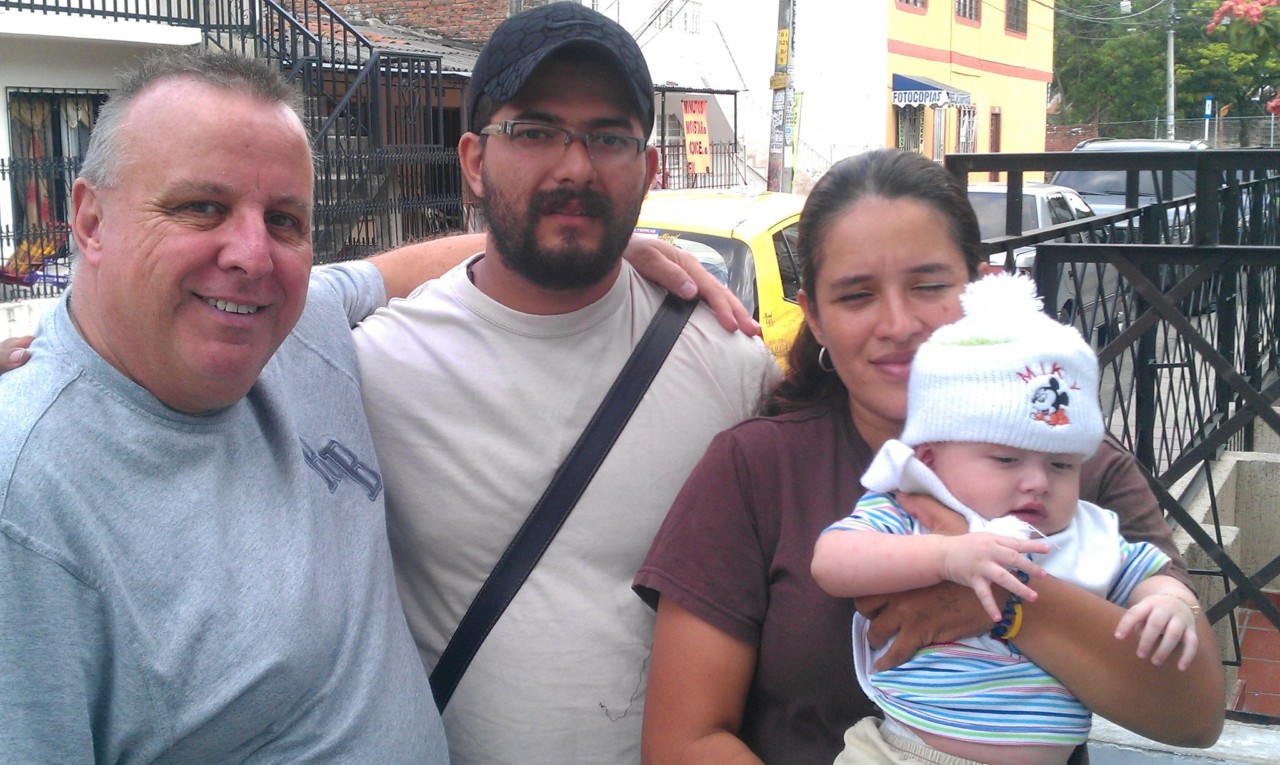 A very troubled looking dad, without his baby, sat next to me. He’d seen Dunia, and I talked to him in my ‘best’ (!) Spanish. Dad – Jose Luis, was distraught: his eight-month-old son, also Jose Luis, was in disastrously sick. At his birth, it was discovered immediately that he’d been born without fontanelles and sutures in his skull. That meant that, as his brain grew it had nowhere to go: and it meant, just a few more months down the line, that he’d be severely brain damaged, and his life expectancy was very short. I sat and prayed with dad, with the guys with me, then he went back in to see Dunia, and we left the hospital.

A few hours later, Dunia phoned me. She’d asked Jose Luis to bring Junior to the hospital. There, she got him scanned and x-rayed. They showed both fontanelles and all sutures in place, exactly where they should have been at birth… astonishing!

Very early the next morning, we were at another hospital the other side of the city. When we arrived, Jose Luis, his wife Aida, and Jose Luis Jr. were sitting on the wall outside, to see us, to thank us… it blew me away because to get there, it would have taken them a couple of hours at rush hour (we arrived at 7 a.m.) – AND cost a lot (for them). It was so emotional to hold young Jose Luis, knowing that I was holding the most incredible miracle – a little boy who now had a future and a life. 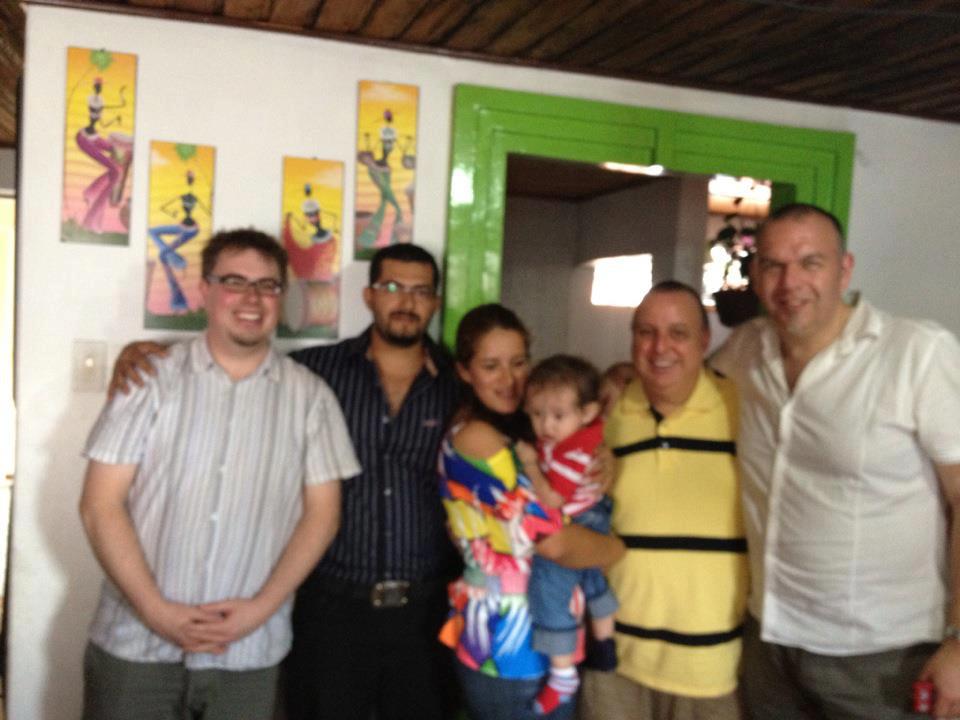 Later on, we saw the scans and x-rays – my doctor friend, Lee, himself a neonatologist, was able to explain them to me! – and for the next couple of years, it was so wonderful – and humbling – to see Jose Luis Jr, growing just as he should, a lovely bright, perfect little boy…. 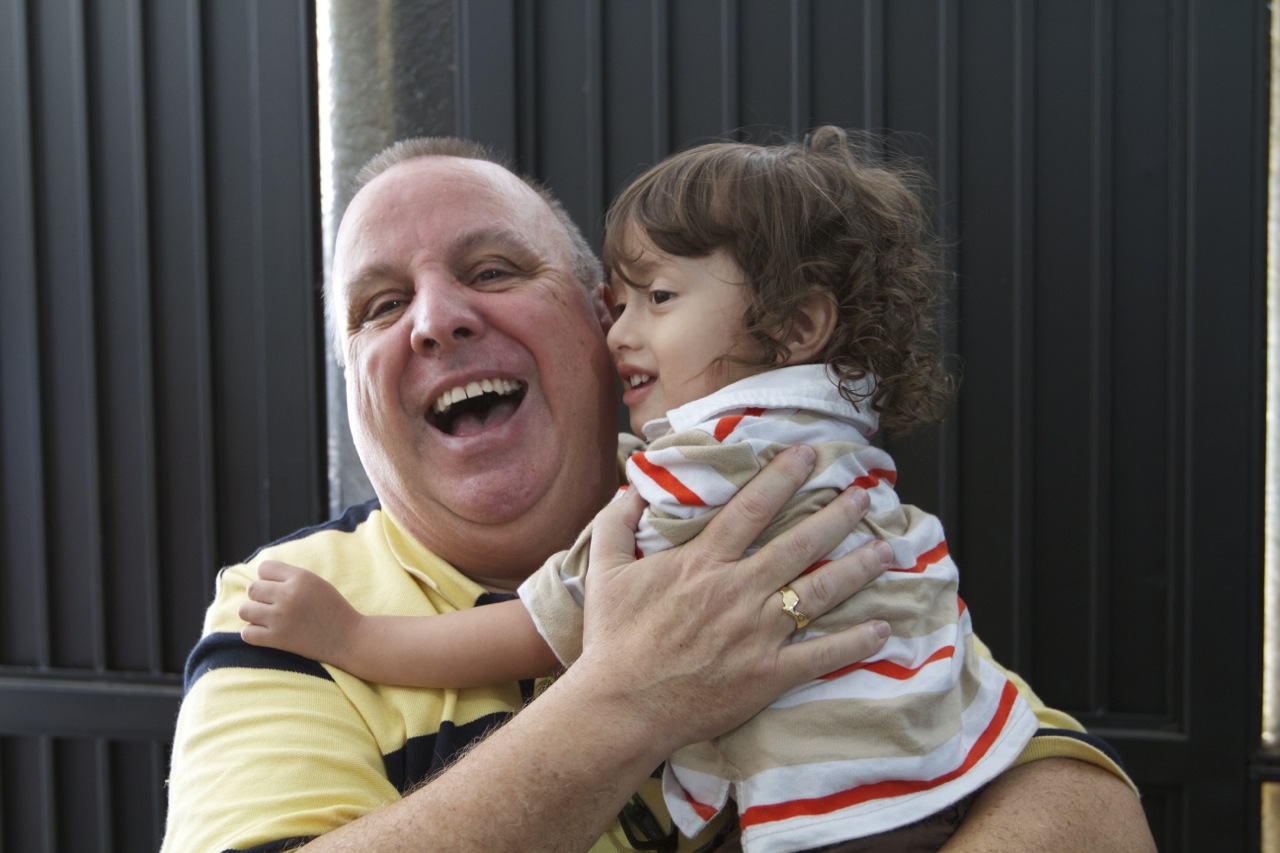 Jose Luis Jr, Now quite famous(!), Jose Luis was born without either fontanelles or sutures in his cranium, which meant severe brain damage due to restricted growth, retardation in every developmental area, and a very short life expectancy. I first met him at 4 months: in the picture here he is 20 months, and God’s miraculous intervention with fontanelles and sutures is something I’ve well documented! 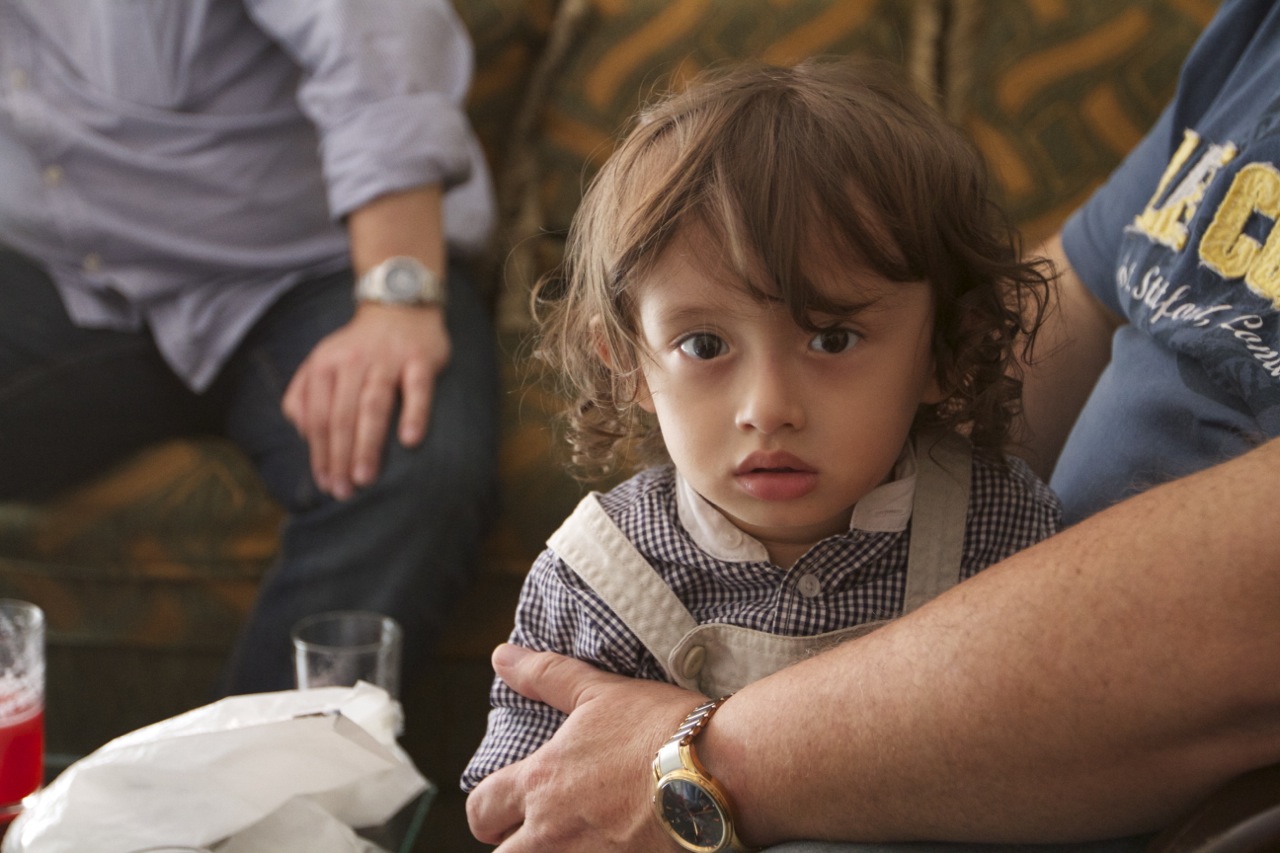 « CALI, COLOMBIA – PRAYER REQUESTS
Why do some not get healed when they’ve seen God do miracles? This might shock you….. »