I’ve been incredibly and deeply blessed the last 2 or 3 days, when I received a message on What’sApp from a friend wanting to chat…
Whether it’s the nature of what of what I do or not I don’t know, but frequently the enemy launches a massive ‘broadside’ at me (and many in ministry, I know), occasionally those broadsides are life-changing (if I allow them to be), lose me friends because of misunderstanding, or because of a ‘set-up’ the enemy causes to be in place that some – often many – choose to believe without checking out the facts. 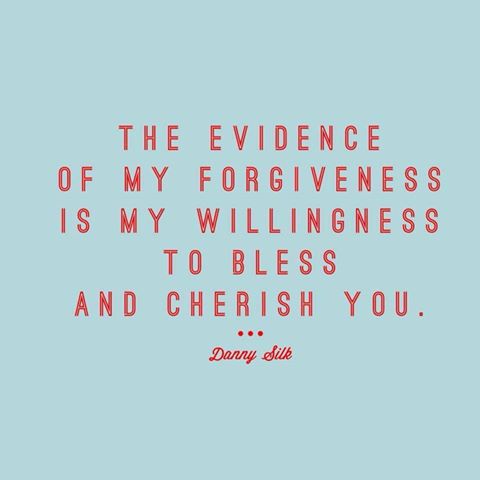 15 years ago, one of those happened: rumour and lies went around the very effective Christian grapevine, and I lost a number of what I’d have considered, then, as good friends. Clearly they weren’t, as none of them came to me to ask my side of the stories, and I refused to publicise my ‘defence’ as it implicated others as the source of those lies….some would have simply said it was ‘sour grapes’ on my part. Over the 15 years, some have come to me and told me they were wrong, asking for forgiveness, which in a situation like that, with me, is a given….
9 years ago, I was devastated when a couple I’d have called among my closest friends, cheated, lied, and even stole from me. They know it, but they haven’t ever been in touch to restore what had been a 13 year friendship where I was told, publically, that I was the ‘best friend I’ve ever had had’ by one of them.
Two days ago, I got the message I mentioned at the top: relating to something that happened 2 years or more ago, that was such a demonic ‘set-up’ it was almost funny, if it hadn’t been so destructive where, sadly, many relationships were affected. The phone call that came blew me away, and a ‘lost’ (in this case, temporary loss, thank God) friendship was beautifully – and more strongly – restored. At the time, only two people came to me to ask what had happened, and to say that they didn’t believe it. They blessed me more than you’ll ever know.  More have since, but I’m conscious of a number who haven’t and consequently hold me at arm’s length, even though – probably – they’re aware 2 years on, that it wasn’t true. Maybe some of those are ‘christians’ who don’t believe that the enemy attacks us… that makes it even worse from their perspective!
It is NOT easy to ask someone’s forgiveness when you’ve believed lies about lies about them, but it is absolutely CRITICAL in the Kingdom of Heaven on earth, that we DO restore relationships. The friend who called was so lovely on the phone: and it has blessed my to the core of my spirit, as well as delighting me that we don’t move on from where we left off, we move on in friendship from a much stronger, better place. You know who you are: thank you. You’ve made my year.

« Video of the new El Abrigo Children’s refuge, Cali, Colombia
God pouring out blessing at the Foundation and stretching work output and money… »

2 thoughts on “The critical nature of restoration between brothers and sisters…..”