This coming weekend, I’m really pleased to be going back to this brand new church, on the outskirts of Londonderry. Up until now, they’ve been meeting once a fortnight, on a Sunday evening, as an ‘outreach’, initially: this weekend, they have their first meeting as a church, weekly, on Sunday mornings. It was a privilege to speak at their first-ever outreach meetings, and see God do some wonderful miracles: it’s a greater privilege still to be asked to speak at the inaugural church meeting. I’m believing that God’s got something special up his sleeve! 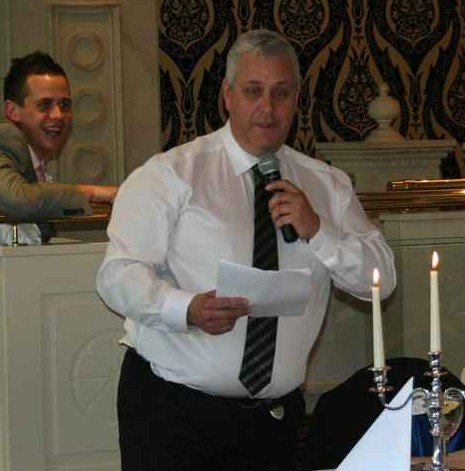 Early in April, I wrote about that first weekend in Drumahoe, in Mid March. I wrote in my blog that God had wonderfully blessed the weekend, with, on the Sunday evening, 100% of the people prayed for, with ‘presenting’ pain or sickness, at the time, were healed – and many, who were prayed for in their homes, on Sunday and Monday, also receiving God’s wonderful gift of healing.

I had the pleasure of being back in the city on Wednesday, a long and busy day organised by one of the leaders, a very passionate, lovely guy, who’s becoming a good friend, Davy King. Prayed for a good number people in homes, and visited a lady I wrote in the blog on 4 April… 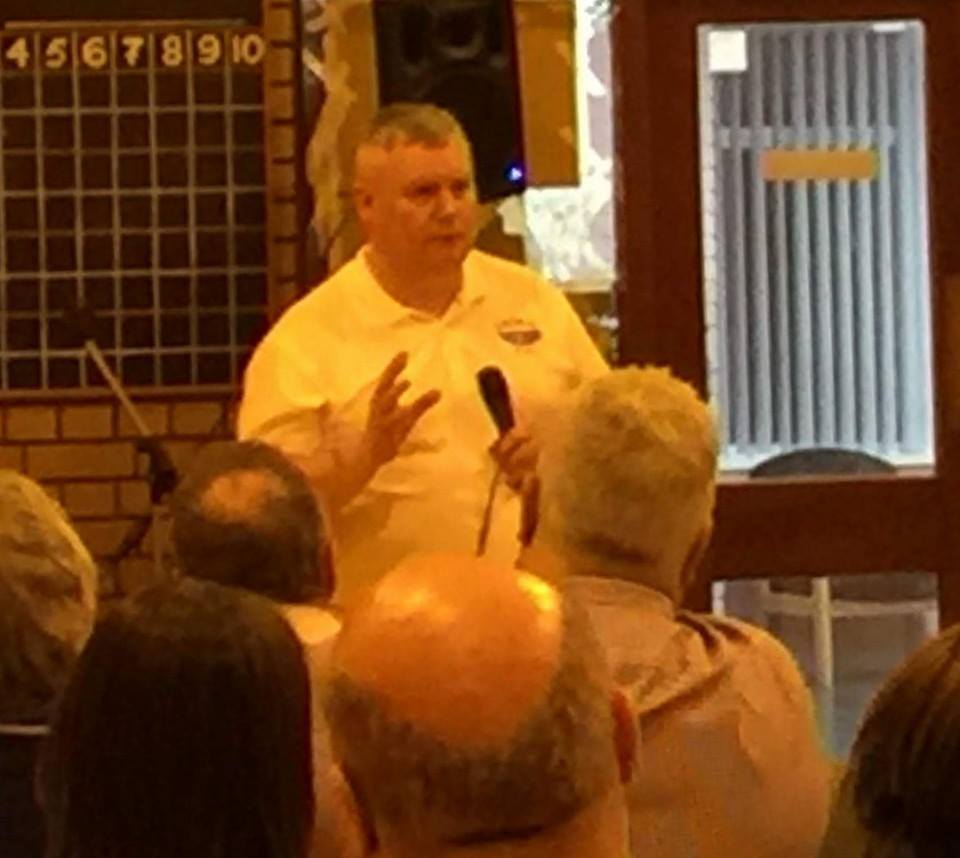 One lady prayed for last time, Anne, had been sent home from hospital, as there was noting more the medics could do for, having been a cancer sufferer for some time. That meant, of course, she had very few days left to live. Anne was visibly, in March, in a bad way, but still in a place of faith in God, which was wonderful. It was a lovely time chatting with her and her husband: though obviously they had the ‘death sentence’ hanging over them. I prayed for her, and her husband: even their dog, who had not been well. That day, with church leader Davy King there too, the visible transformation in Anne was very evident.

A couple of weeks, Davy rang me, to say that Anne had been back to the hospital (bear in mind she only had days to live on March 20!): the oncologist couldn’t believe what had happened to her physically and visibly: even less when the result of a further scan, blood tests, x-rays, whatever – showed there to be no cancer at all. God is SO good. As far as I know, the dog was healed, too….

Visited the home of a lady, Caroline, who had had fibro-myalgia for, if I recall, 17 years – a long, long time, anyway. In extreme pain from the fibro-myalgia, she also had osteoarthritis. Another friend there, who’s name has flown away(!), had fibro-myalgia, too, plus a raft of other things. Both were healed. It was a very special hour or so. Then to another home, 5 or 6 people to pray for, including a lady currently on chemotherapy. There were some healings, and some that began – healing in process. The dad of the family has been wheelchair-bound for many years – 40+ is in my mind, but I’d need to confirm that. Some parts of his body had no movement, others not without acute pain. His face changed, as did his eyes, and he moved his left arm with relative ease, which hadn’t been possible a few minutes before. Pain levels dropped. Full motor function needs movement out of a wheelchair or a bed:  he was about to get out of bed as we were leaving….. I’ll keep you posted!

It was wonderful to visit the lady I mentioned in the April post – Cissy – 87 years old I confirmed this time. She’d had 30+ years of constant kidney infections, up at LEAST 10 times a night for the toilet, and lived on constant antibiotics, most, of course, had no effect. Her son Russell had to be there to help her in the night: he was a recovering alcoholic, and suffered from severe depression. The younger son, Noah, was born with cerebral palsy. As I prayed for Cissy that day, I heard words come out of my mouth that I’d not thought or processed – it happens more and more these days, and is a bit ‘scary’ when they are words saying pretty specifically what will happen later on! – and I heard myself say ‘You’ll sleep 9 hours tonight, Cissy, wake once for the bathroom, and sleep soundly’. Well – thank you Lord – she slept 8+ hours, went to the loo before bed, woke once, went back to sleep: and a month later, that had been the story EVERY night. Russell’s whole face changed as we prayed for him: ‘shutters’ lifted off his eyes, they sparkled having been like 2 ‘pee-holes in the snow'(!) prior to that. Two weeks later, he was radically saved, is consuming his Bible like it’s going out of fashion, and it was wonderful to see him a month later looking a totally transformed man….. 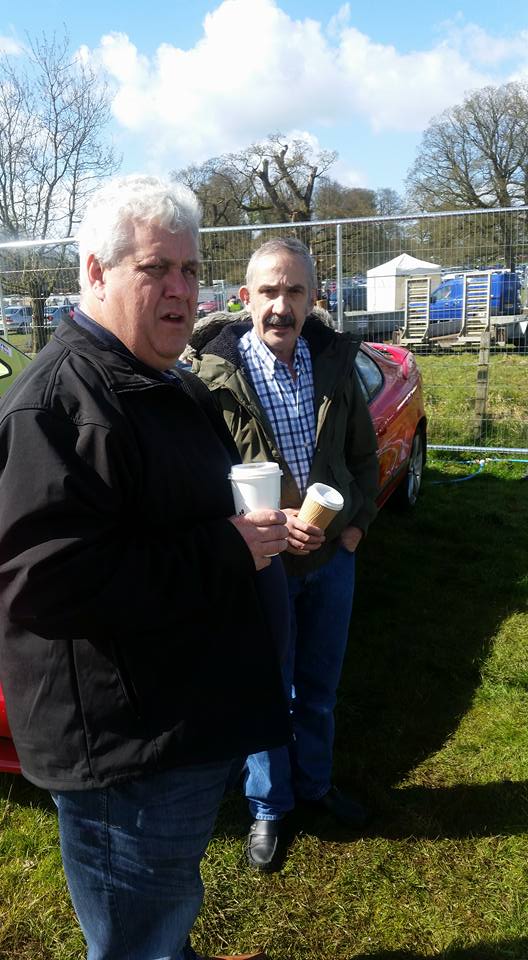 I’m back for an extra day at the weekend, to go house to house praying for people, and I’m fully expecting to see God maintain, or increase, what he’s started there!

There’s a lovely ‘God’ link here for me, too: 3 years ago, I spoke at a rocking church in Whittlesea, a town on the outskirts of Melbourne, Australia. It’s pastored by Aaron Kelly, a dynamic young man, and God did some fantastic things that night. IF I make it back to Australia in June (I’m praying for the fare as I type!), I’ll be back there, in their new building…. In Derry, the co-leader of Still Waters, with Davy King, is Winston Kelly – Aaron’s uncle…..just a nice touch from God to link what I do one side of the world with what I do the other…..

« ‘Crushing attack’ – The past few months – part 2
All things work together for good – even when they don’t seem to be! »