So… it’s done and dusted! The construction is finished, it looks fantastic, and now it’s in the ownership and care of the lovely folk at Mision El Abrigo church, and their Foundation. We have no way of knowing, I don’t think, how many people watched online yesterday – it seems from comments and posts on Facebook and other social media, that there quite a lot – to Thanney, especially, it meant the world, a time when he could genuinely say that a God-given vision reached fulfilment, and will bring generations of blessing to countless kids, as well as those who begin to pass through it as a church. It was such a joy to share in the handing over, and comments that were made about Thanney, Johnny, and the others, who have worked tirelessly, were all well-deserved. 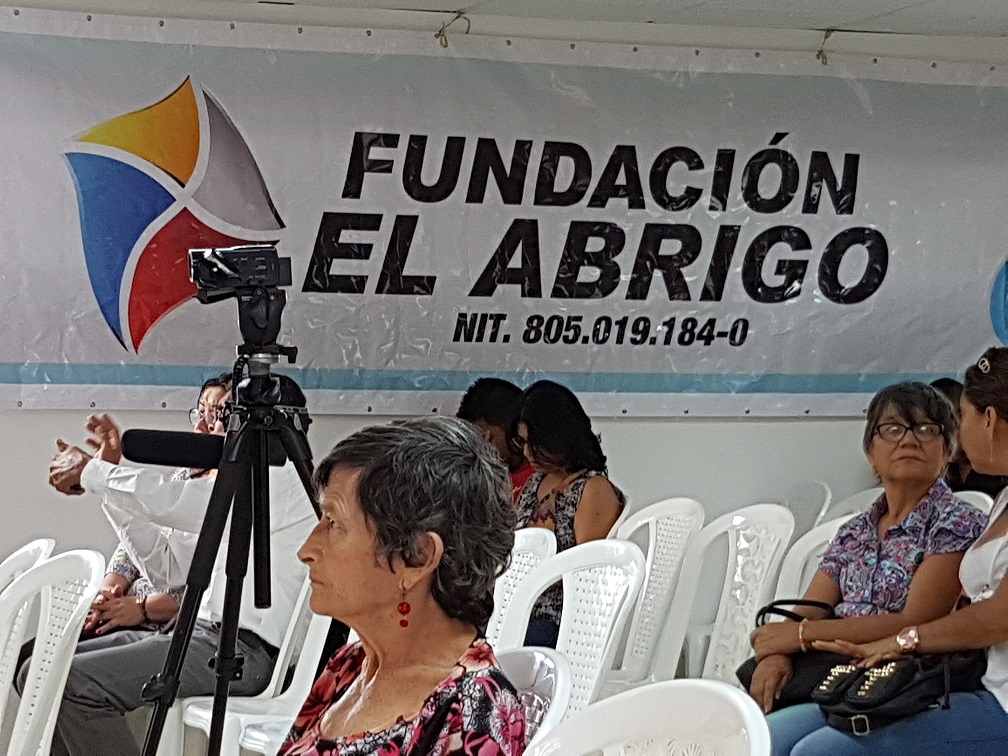 Thanney was very naturally a happy and ‘proud’ – in the right sense of the word – man, last night: I was too, for him and Johnny, Orlando, and so many others who have worked tirelessly.

I’m indescribably grateful to all who have responded to my mass of letters, messages, posts, appeals… and given incredibly to this poverty-stricken barrio in Cali a building worthy of the poor, that they could never have had were it not for you. With the expenses of last night, things like giving a gift to my dear friends who did the filming/streaming, and other incidentals, we handed over the building just about £1200 short of our budget. Not bad, out of £55,000: from my own point of view, it’d be a real blessing to see the Lord sort that last bit out, too! 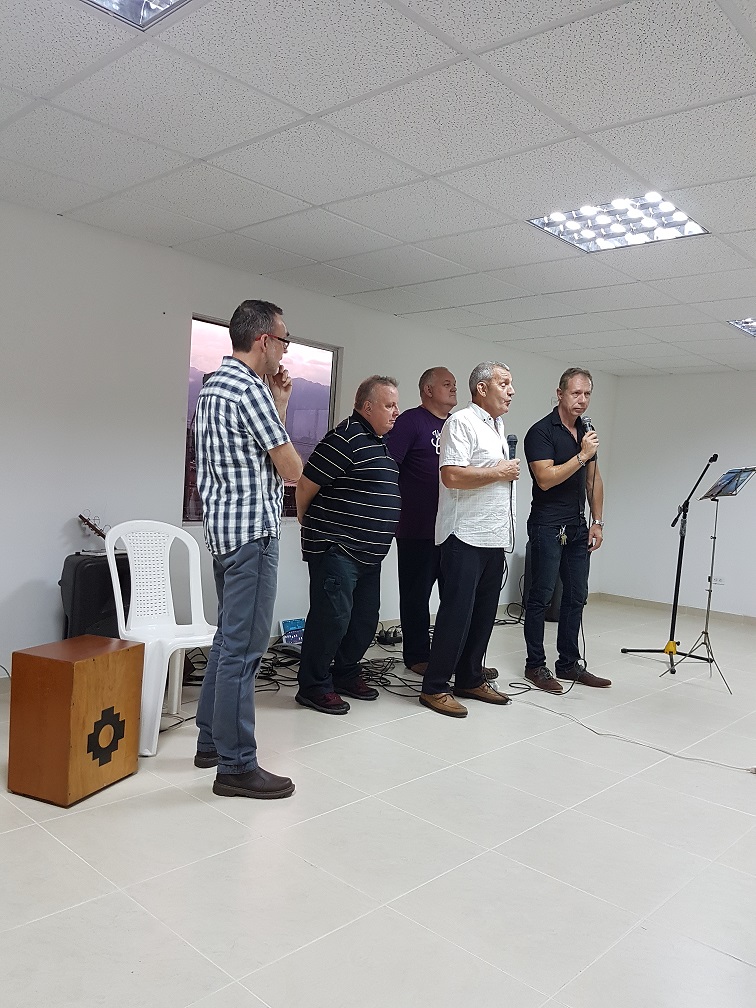 The event was recorded – it will be edited and include ‘still’ pictures from the various stages of the construction, from a bare flat concrete roof, through it’s various metamorphoses to the lovely, bright, air-conditioned facility it is today. Wilmar had a vision 8 years ago of the Foundation being like a lighthouse: the fact that the new construction is on the 4th floor (3rd in UK!!), and it has good windows, and super-bright LED lighting, it is, indeed, like a lighthouse. We didn’t know of Wilmar’s vision until a few weeks ago, so it’s a real blessing to us. A church /kids foundation that is a light to the darkness of a tough barrio, El Vallado.

When the filming is edited, it’ll go on YouTube, Facebook, Twitter, and anywhere I can find to put it! It’ll also be available as a DVD, too.