I saw this quote on Facebook today, from Nicky Gumbel:

This is an amazing – and salutory indictment? – on church… especially to those who love ‘titles’ like ‘Leader of Leaders’ or ‘Lead Elder’… remember a (hero) Tony Campolo sermon – ‘Do you want titles, or testimonies?’ (bear in mind he has umpteen doctorates/ordinations, yet he’s always ‘Tony’): and another hero, Ken McGreavy (the late, sadly), who God gave a choice to at the beginning of his ministry – ‘Ken, do you want prominence, or significance in your ministry?’. Anyone who EVER knew Ken will know what he chose… Tony’s and Ken’s legacies will live on for generations (thankfully, Tony’s isn’t YET a legacy! he’s still with us).

Sadly, I’ve met – confronted sometimes – people whose desire to ‘king’ of their Empire bears little resemblance to be a serant in the Kingdom…. 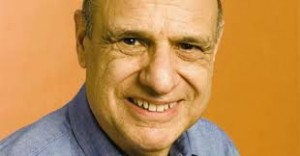 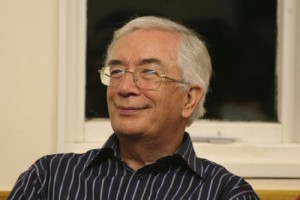 « ‘In Africa, we have time; in the west, you have watches…!’
Laughter, language blunders, and new eggs….! »