This evening, we were at a church I’ve not been to before, and it was packed to the doors and beyond, in the same barrio as last night – the dangerous one – Simon Bolivar. The pastor and his wife are a lovely couple, and there was a great sense of anticipation in the air as we arrived. Gerard and I both shared – Gerard doing the more ‘preachy’ bit, and I used Max Lucado’s amazing Easter piece to centre the whole meeting around the amazing love and sacrifice of Jesus. If you’ve not read it, here it is: 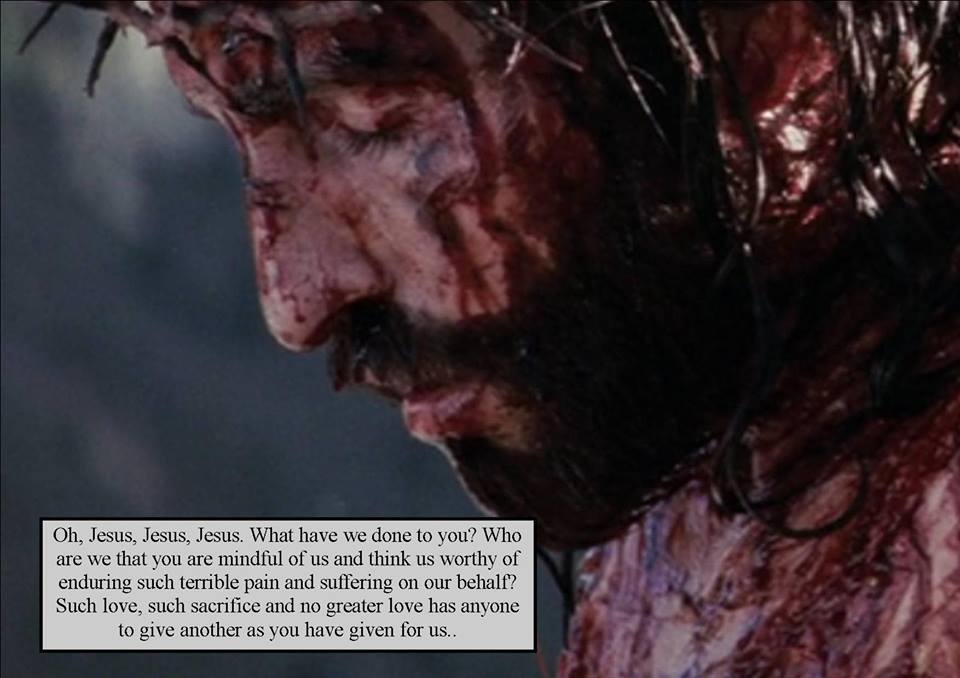 The response for prayer for healing was almost 100%: with four of us praying, it took a good 2 hours or more to pray for everyone, and here’s some of what happened for the lovely people I had the privilege of praying for:

And, again, so much more…. Lydie, Elisa, and Gerard also saw many, many instant healings, and once home, Gerard mentioned that his use of words of knowledge has increased…. Cali seems to have that effect on people, heightening a gifting occasionally used ‘back home’ that accelerates here. It’s a wonderful blessing.

Elisa, Lydie, and Gerard then went on to ‘Reconocer’, the Christian drug rehabilitation centre, and loved it, having opportunity to pray for all the residents, staff, and volunteers. It’s one of God’s lovely ‘sense of humour’ places: now functioning to change lives for the better, it was previously owned by the Rodriguez Brothers, who ran the Cali Cartel – the second biggest cartel in its day to Pablo Escobar’s. What the enemy meant for harm….:)

« Passing on the healing baton
Up from the grave he arose….. »