A very, very dear friend of mine had his new book advertised on Facebook today. There is a plethora of Christian books, many of them worthy of reading, some perhaps not quite so… this friend, Dr David Chaput de Saintonge, and his lovely wife, Gail, have walked a path these last few years that would have destroyed many people: they’ve done it with a deep rooted joy the most evident thing in both of them if you were to meet them (or you’ll agree,I’m sure, if you know them). David is a Doctor, a teacher of doctors, and a marvellous man of God. Some years ago, David and Gail had the awful experience of a diagnosis of prostate cancer. If you were to see David today, he’d give you a smile, and tell you how good God is. His book, Grief to Hope, is the story from a medic’s perspective, of what it is to be the ‘other side of the sheets’, through poems. Being a medic, David has known ahead of time what is likely to come next at each stage of their journey: and I’d urge you to buy the book, certainly to give it to friends who are struggling with long term or terminal illness.

What amazes me about David and Gail is that they’ve never given up hope. As someone who prays for the sick, very, very often, I have some people ‘accuse’ me of giving people hope: my answer to them has always been that I’d rather live hoping than live ‘hope-less’. Now, I use David and Gail as an illustration to the accusers. Nothing is impossible for God: we all know the words, but how much do they affect, for instance, our grief’? They have NEVER given up hope: still don’t give up hope. Just last year, in September, I was introduced to a wonderful lady, Alejandrina, who lives in Ecatepec, a suburb of Mexico City. Alejandrina had cancer everywhere – blood, bones, spine, stomach, liver – you name it. When I met her, she’d been allowed, by her hospital, to go home, so that she could die with her family around her. The medics said she had, at most, 2-3 days to live. To say she didn’t look well would be an understatement… I heard  nothing more until February this year, when I was invited to a barbecue at the home of some friends in another part of Mexico City. I had no idea what – or who – I was about to see. I greeted various people as I headed towards the smell of steaks, chicken, and chorizo (!!) – and, standing by the barbecue, was – Alejandrina. 5-6 months AFTER she had 2-3 days to live. 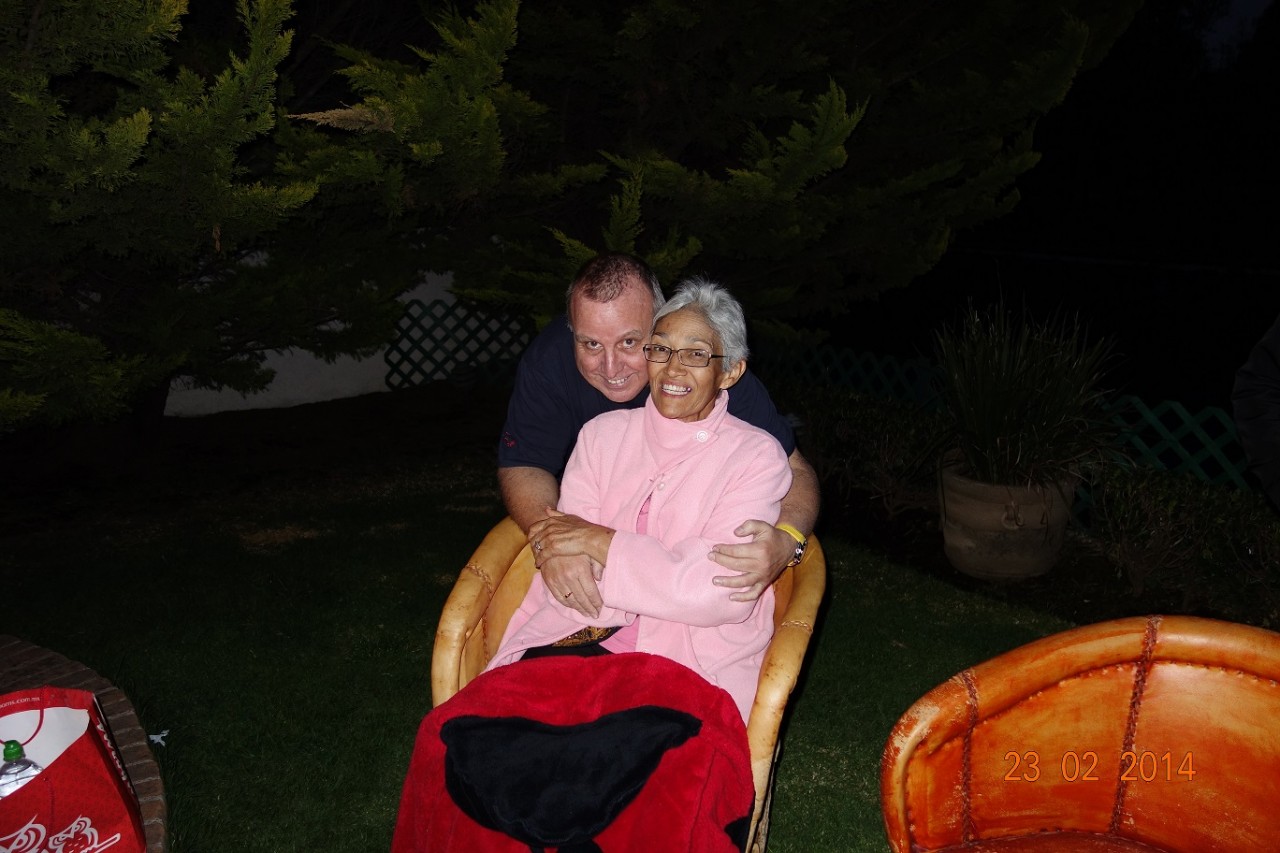 Jesus was too late for Lazarus’ healing. But it wasn’t a problem for him, even if it was for everyone else. So 2-3 days to live certainly isn’t an issue for Jesus, and you can see that Alejandrina isn’t a corpse, she doesn’t even look as though she MIGHT have been one. She was totally healed.

That’s why David and Gail haven’t given up hope, and grief doesn’t have to be the end, it can be the beginning of hope. I had the privilege of staying in their lovely home with them just a few months back, and have had the honour of praying for David a number of times. We all WANT the instant miracle, if we’re honest, don’t we. I know where David is concerned, I did. But in grief, and DESPITE prognoses, they – and I – have hope. They are a couple who constantly encourage you, love you, bless you.

Again, as someone who ‘gives people hope’, I’d encourage you, if you’re struggling with long term illness, or staring death in the face, to ask for God’s HOPE to fill you… I’m looking forward, one day soon, to hearing David’s testimony….and that glass of wine will be raised to Jesus as a toast of thanksgiving for his hope. Please pray for David and Gail, even if you don’t know them, and buy the book. Someone you know will have their life changed by it. 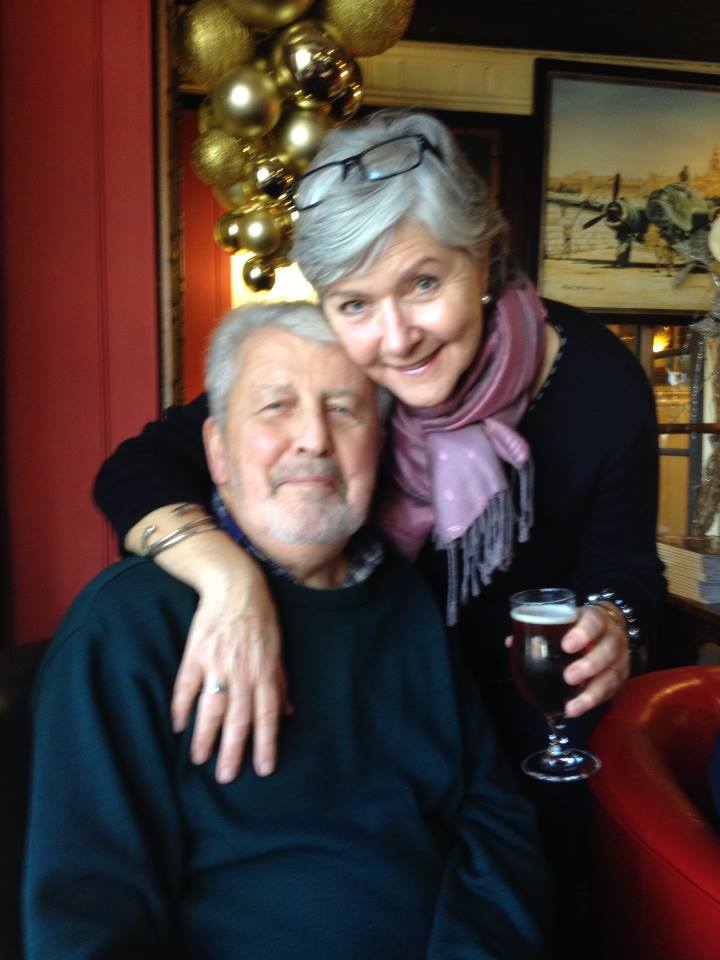 « Blessing….
Nothing is impossible…for YOU »