A three day conference seems to go by so fast, especially when the Holy Spirit is as evident as He was this past weekend. Yesterday was a day where the Holy Spirit just sealed all that had happened Friday and Saturday. Yannick Billioux and the band – such a lovely bunch of guys from all over northern France, led a powerful time of  real Spirit-led worship. Testimonies were shared by folk who’d been touched by God during the weekend, including Janine, the previously wheelchair-bound lady, who was walking very fast and perfectly well, having not walked for 5 years!

The afternoon – as always here – was a question and answer forum involving all of the speaking team, and it’s always good fun, but, so special had been the worship, that time was cut short so that 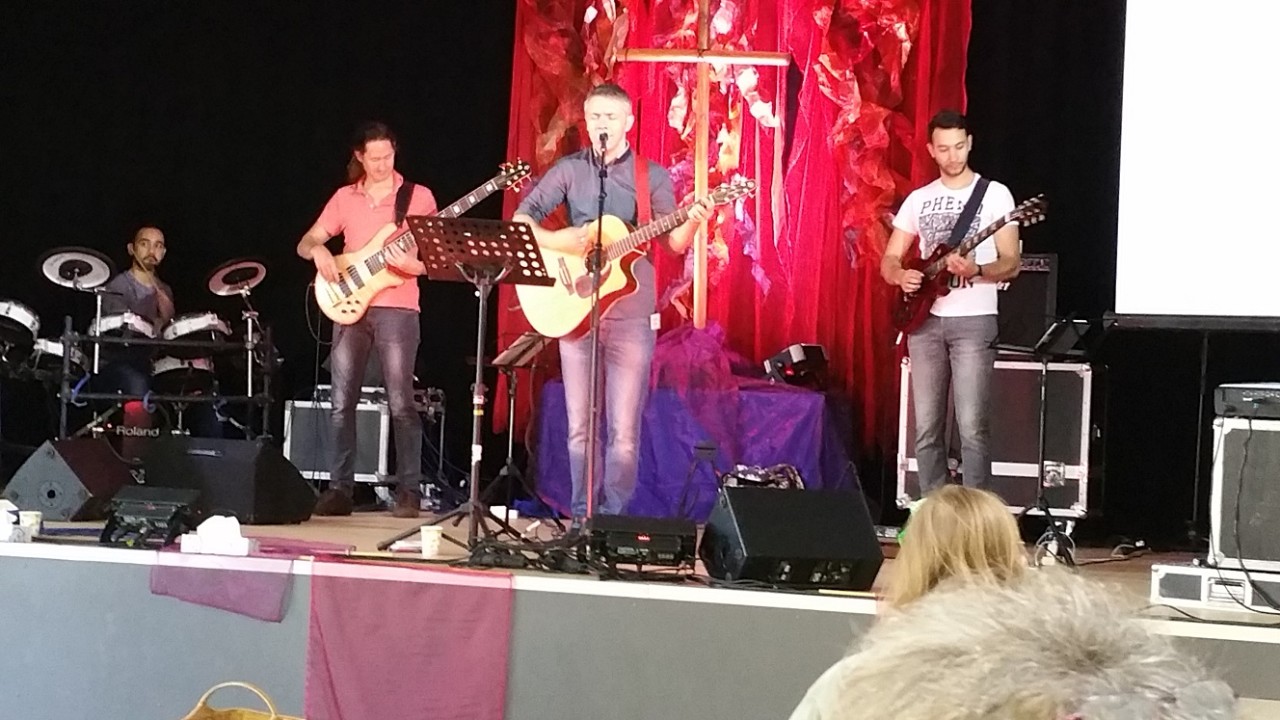 Yannick and the guys

the conference could end with an extended time of worship, which was beautiful.

One of the joys of this conference is that it is not a ‘platform’ for anyone on the team to promote themselves: it’s just a group of people, wonderfully marshalled by Colin and Sue Enticknap, who are there to defer to each other, encourage each other, and it’s a bunch of people who’d prefer to be ‘under the radar’ and just doing what God wants. It’s also a time of catching up with friends, and just enjoying the awesomeness and the fun of being in God’s presence in such a beautiful place…. 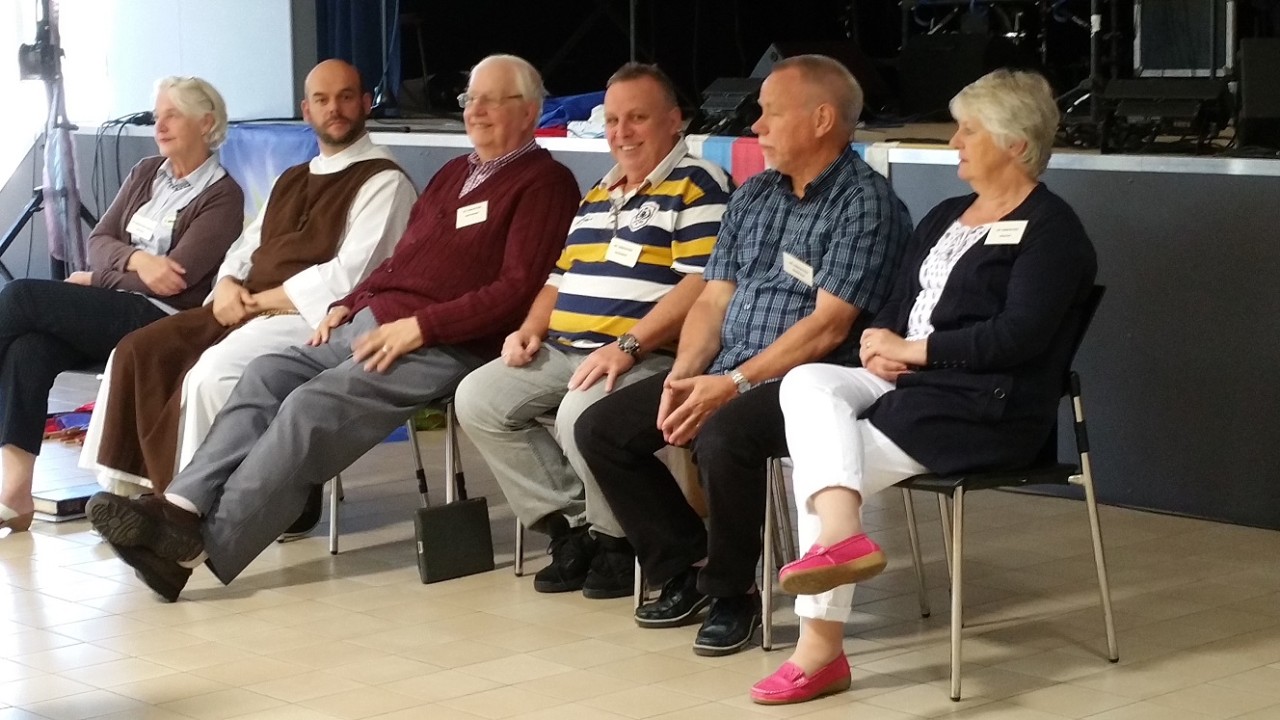 At risk of hammering the point home (!!) it’s worth planning a holiday around it next year – generally the same weekend each year, but check it out at www.louangecoteouest.fr.

So a breather today after 3 16-18 hour days – knees beginning to return to normal! – and a chance for Colin and Sue to just chill out! They are such lovely, humble, kind people to work alongside – so thank you, Colin & Sue, for the pleasure and privilege of being at your conference again this year. My love for France, and the Vendee, has grown even more, which I didn’t think was possible!

« The Vendee filled with the Presence of Jesus!
GRACE WINS HANDS DOWN!!! »