Regular readers of my blogs will know that God’s been ‘walking’ me through the toughest season of my life financially. Money’s been under ‘assault’ for the past year or more: the season began pretty much tied up with my hospitalisation last August, with massive pulmonary embolisms. I’m sure Google or Wikipedia will explain that far better than I can!

There were people who said to me that ‘I must be taking this as a warning to slow down/quit this travelling lifestyle’ etc., etc. If you recall, last year, two top lung specialists both said to me ‘You’re a very lucky man to be alive!’ Well, as I’ve so often said since, luck didn’t come into it: God did. God saved my life when I should have died around 3am on August 22, a few minutes after the clots hit my lungs. That I went to bed to ‘try and sleep it off’ (!! very British male here!!), and finally 4 or 5 hours later called my friend Alan to come and pray for me (he did, but only after he’d insisted I call the paramedics first) should REALLY have ensured my shuffling off of this mortal coil….

SO – God saved my life. Not just so I could cower in corner in fear of it happening again. It was to give me a new ‘lease of life’. Since then, the money belt has been pulled tighter and tighter in many respects, and I’ve had to truly learn to trust God (and his people) as the most unusual things have happened since… like bizarrely HUGE electricity bills for my little house in Northern Ireland (that I’m not in for 50% of the year: bills that a family of 5 adults tell me is bigger than theirs… everything’s been checked, it’s just absurd. Like… a woman hitting my car on the M42, crossing lanes, the damage to her AND my car so evidently her fault, but with the insurers deciding it was ‘knock for knock’ and hoicking up my premium. Like yesterday, here in Cali, Colombia, with the ‘collected rent money’ from my team in my drawer (to pay the landlord today) only to find 4 million pesos (just under £1000, US$1560, AU$2100, Euros 1440) had ‘gone missing’…. 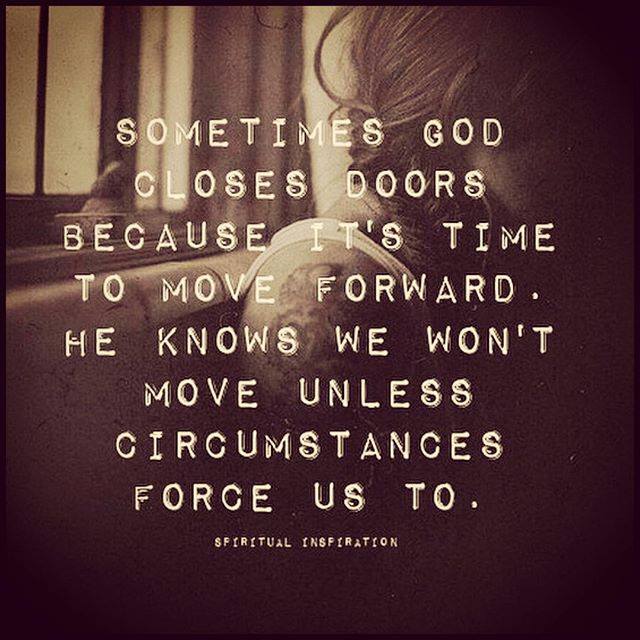 Kerry, Pete, and I have sat through 3 days of painfully boring CCTV film of the door of our apartment…. nothing yet that we didn’t already know. There are a number of possibilities, I guess – you know, I’d have no problem in believing that God, in his wonderful provision, could send an angel to put money in a drawer. Over many years, there have been times when money turns up in my home in places I never knew, money I was praying for. So, the converse of that is – to try and disrupt a trip – why should Satan not send an ‘angel’ to steal money from me – to try and disrupt/sideline/pre-occupy me? If a person had stolen it, they’d surely have taken all of it: BUT there was still 1,000,000 pesos there – so it’s almost like someone ‘thumbing their nose’ and saying ‘we can take, and just want to mess with your head by leaving a bit behind’…

I had to do battle on my way to church last night not to let the loss of – to me – such a huge sum of money, ‘disable’ me mentally for the meeting. It was a GREAT meeting. The loss of the money seems to go with the pattern of the past year: but 2 months ago, when I was in France, I believe God showed me that he was ‘allowing’ the constriction to stretch my faith further, and for more, in the future.  have a sneaky idea as to what he has in mind, but it’s so ‘unformed’ in my mind right now, I won’t say what it might be, in case it isn’t!

Suffice to say, this time is preparing me for a whole ‘new door’ in the months and years to come….