For some years now, I’ve been friends with, and got to know well, Dr Ana Elisa Bustos Gomez. Ana’s an eye surgeon: she works in the hospital 100 hours a week, and she’s as remarkable a lady as Ana Beiba, they are both heroes of mine. I’ve been with Ana Bustos many times to one of the worst places I’ve been to on earth – underneath a road bridge, where a large community of street people live – drug addicts, alcoholics, prostitutes, solvent abusers – every form of addiction. It truly is ‘unreal’ if it weren’t for the reality of it…. Doctors here don’t get paid a lot – I know that from various of the as friends, even top brain surgeons. Ana cooks hot meals for the ‘bridge people’ at home, and takes it to them once or twice a week – out of her own pocket, and there are a lot of them. I love going to help hand out the food, and talking with people who live there, praying for them. There have been healings there, as everywhere here: it’s tragic what drugs do to people. One of the guys there I’ve got to know quite well over the years, he speaks 5 languages, but can’t work because of drugs…. 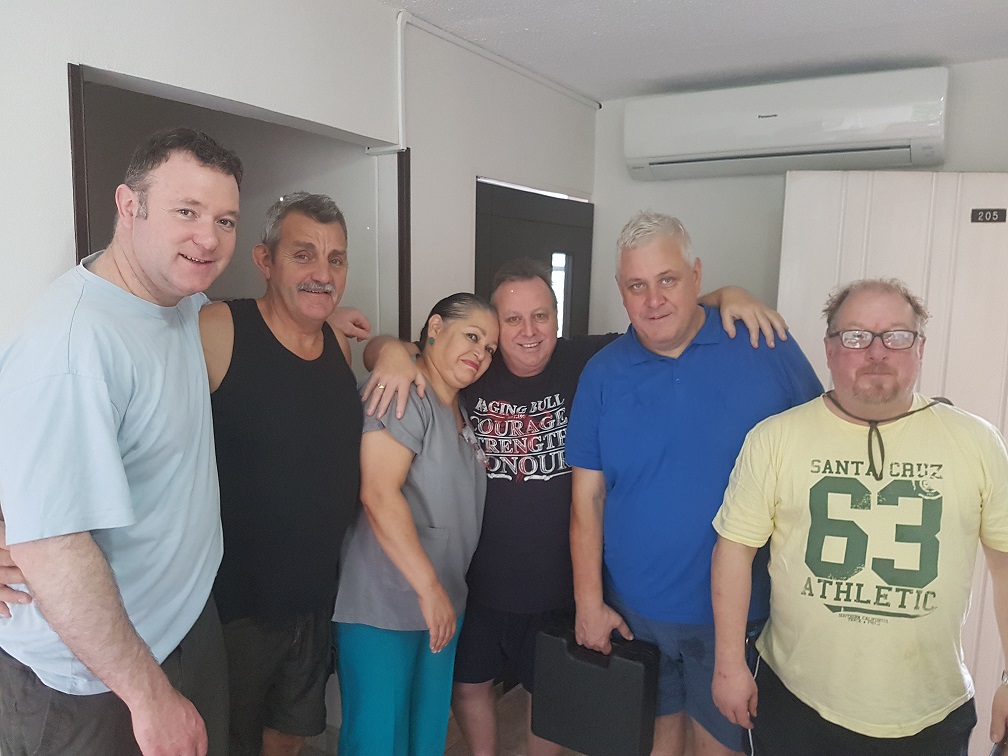 As well as the ‘bridge’, Ana has a house – that’s being exceedingly complimentary to it! – where she takes in 140 street kids every day, feeds them, clothes them, teaches them, teaches them about Jesus, and loves them to bits. Again, all out of her own pocket….. there is no state help, no benefits, no rich foundations that fund the two Anas: in the house, the only electricity is ‘borrowed’ from a street vendor, who has two 1.5 volt (I’m reliably informed by Thanney) wires giving light  and heat to keep hot food ‘warm’…. Ana’s borrowed one of those cables, as the previous tenants didn’t pay the bill (as I understand it, for 10 years). The amount outstanding was 1,500,000 pesos – about £450 or 500 euros, US$550, AU$700. A totally impossible amount for Ana to find. Thanney discovered that they ran lights, fans, all sorts of electrical things, off that one cable – the thickness of bell wire. It’s a house fire waiting to happen – with 140 kids inside. Oh, and no fuses, of courses… In a western house (I’m learning a lot from Thanney!) it would be minimum 12 volt cable, protected, insulated, and fused…. Te one skinny cable also meant, of course, that Thanney wouldn’t be able to operate the tools he’s brought here, to leave behind with a builder who can’t afford to buy anything like them…. 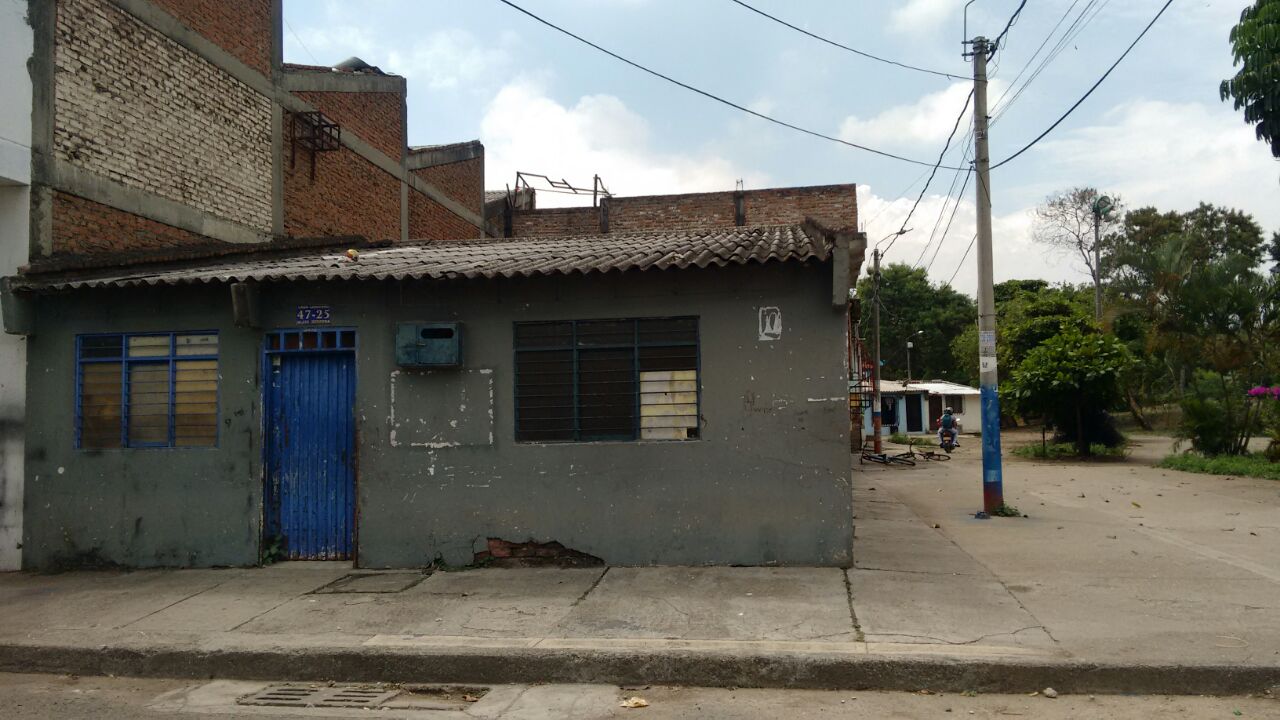 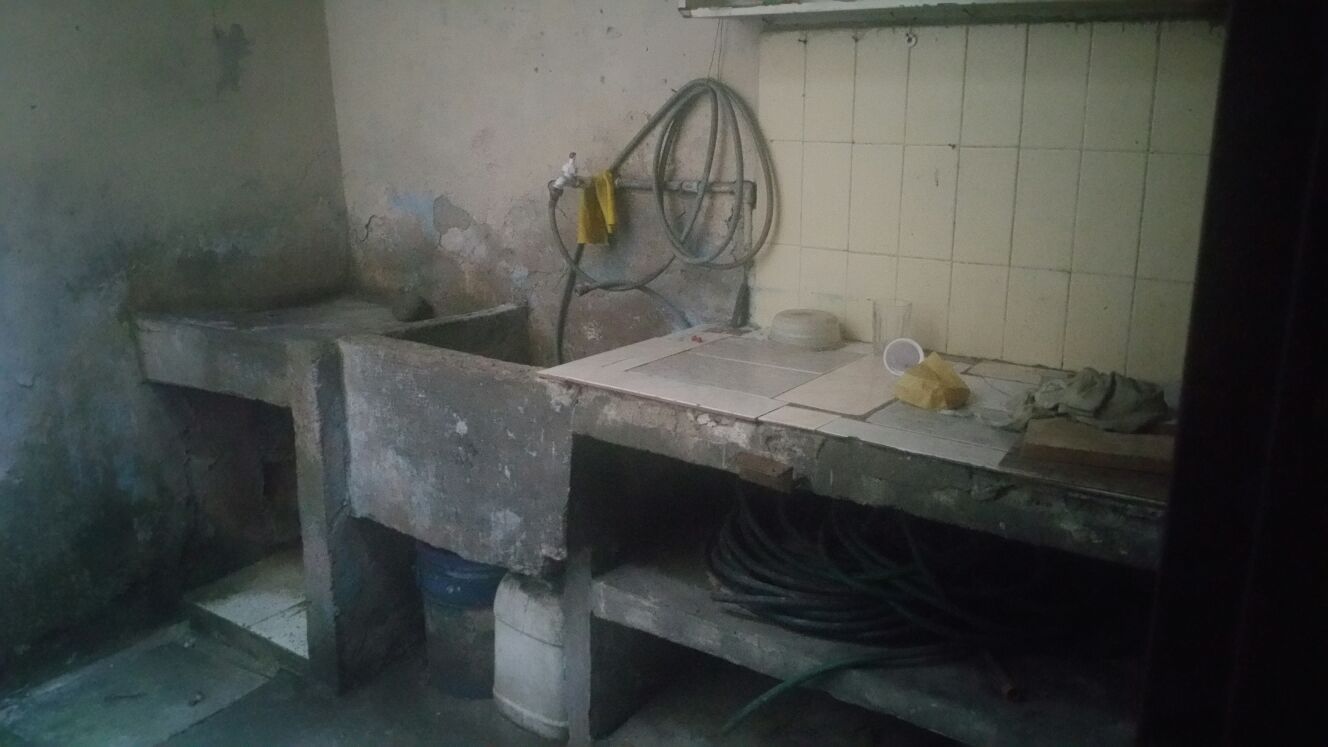 Ana came this morning to pick Thanney up – and the other 3 guys all went off with him and Ana. The hold up in beginning any work, and doing anything significant, was going to be the electrics: by the way, there’s no water either…. I wrote a post last night to put on Facebook to see if I could raise the £450: then laid awake thinking, think-praying, as to what could be done. When I woke up, the only response provoked….how shall I word it….or not…. it provoked a response borne out of my initial reaction! Money for the trip seemed irrelevant in the light of the lives of 140+ kids, so Ana had the money, has paid the bill, and the guys are underway. New sanitary fittings arrive this afternoon, along with a lot more other materials. Ana burst into tears when I gave her the money this morning…. the bridge people and the street kids are burned into her compassionate heart.

It’s going to take a  miracle to get this, and one of two other jobs done, in the 13 days we have here: but it’s a city of miracles! 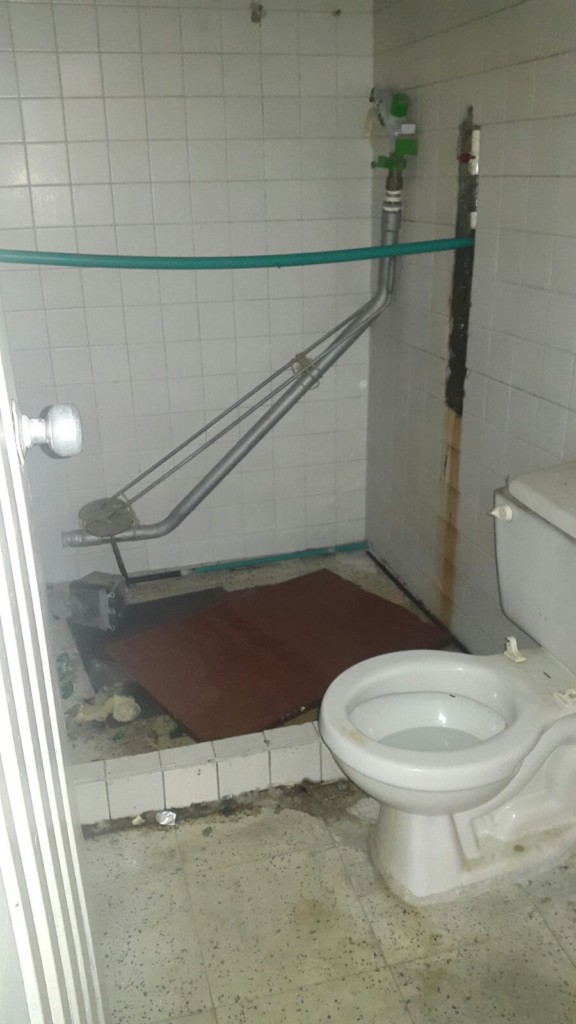 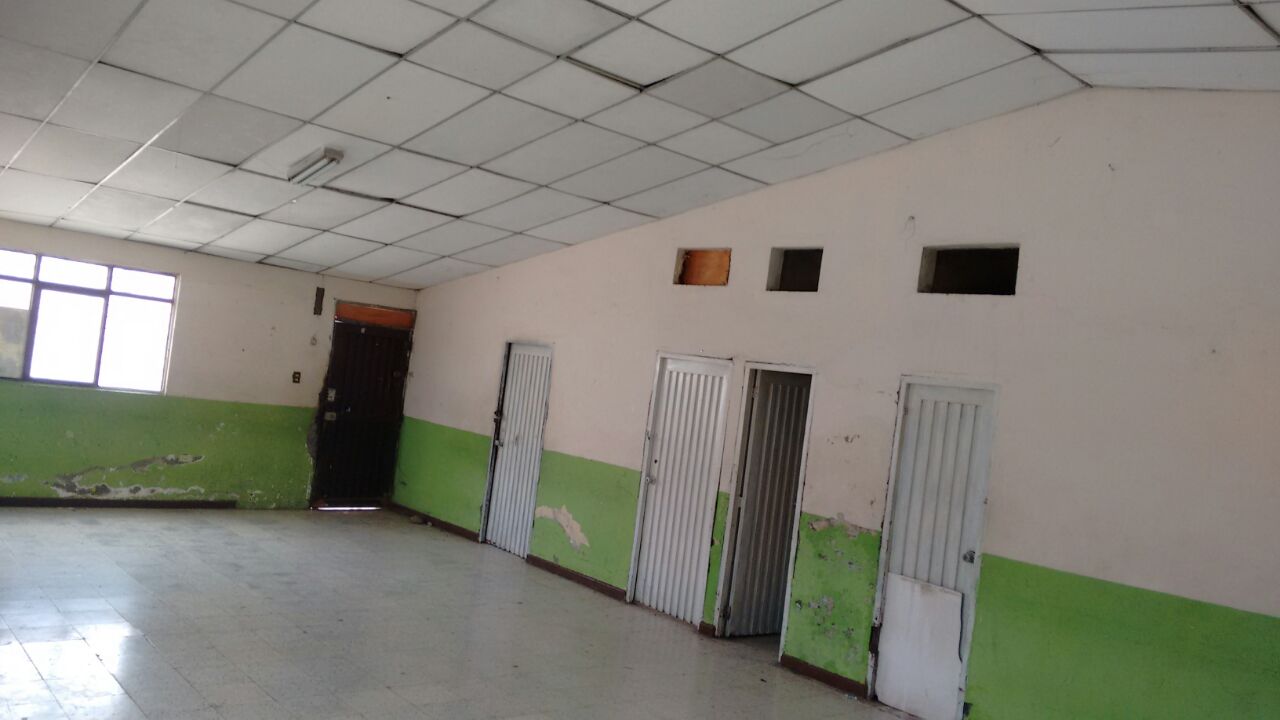 « In the heart of extreme violence, God pours out his love like the Victoria Falls….
The house that Thanney couldn’t build, but did save from collapsing (and possibly killing 140 street kids and adult helpers!), with lots saved and healed, too! »