Sixty four seemed such a long way off when the Beatles sang this on ‘Sgt. Pepper’s Lonely Hearts Club Band’ 49 years ago: as a 15 year old, I’d bought the album, and losing hair and lonely hearts’ club seemed a distant impossibility! But….49 years on, and today’s the day: the hairloss seems to have slowed, fortunately, and I’m very grateful that I’ve reached this age relatively unscathed! A few traumas along the way, like the old knees – but to look back to that day in 1967, I was in the 4th year at Lewes County Grammar School for Boys (it ‘died’ in 1969 and became Lewes Priory School – was never the same after that! – well, we got girls in, for a start – and I was so shy I was terrified of them…. 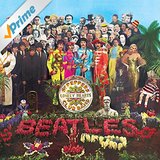 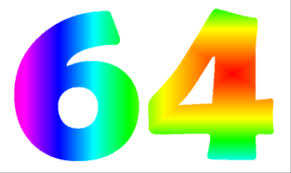 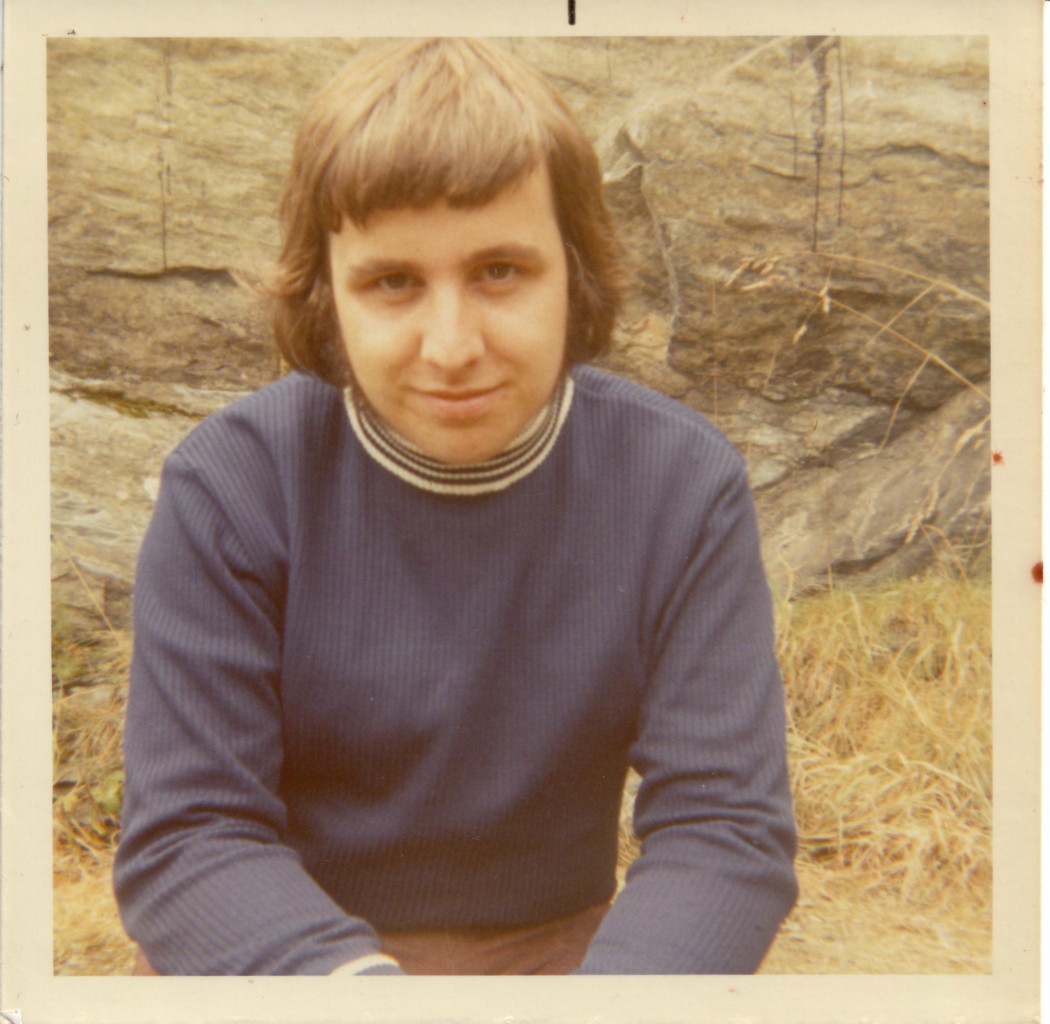 I reach the Beatles’ famous milestone today, with a very thankful heart, on – if not a life well-lived (though I hope it is) but on a life unbelieveably blessed by God, beyond all my wildest expectations. If someone had said to me when I was 15, ‘Do you know, you’ll have been an itinerant missionary for 30 years, and in in full-time ministry for 38, by the time you’re 64: been to 110 countries, been round the world three times following that call from God, and still eager to do it?’ – I’d have laughed like a drain!! No chance. Shy, insecure, fearful, wouldn’t eat foreign food (a family heirloom!!), be terrified at the thought of African, Indian, and South American creepy-crawlies, and 100% convinced I’d never stand up in front of a group of even 2 people to speak…

I look back to 1987, and wish I’d kept all my plane boarding passes (!) – I thought I’d only be doing this for a year, so there was no point! – wish I’d photographed every plate of food I told God I’d eat, that was put in front of me (ooohhh boy!!), every toilet that wasn’t QUITE like home….and written down the names and places of people whose lives God changed through the bumbling ministry of Christian work’s Plonker , and what God did for them…. Lots I CAN remember, thousands I can’t: I doubt I can even remember all the places that I’ve been to….all because of Jesus, and a Heavenly Dad who, when I was 27 years old, hoicked me out of the bank I hated working for, and dropped me, kicking and screaming, into something I thought I’d never be cut out for….

Maybe I’m not cut out for it, even now – but I’ve muddled my way through, with no thought of retiring in 12 months’ time, rather – keeping going until 6 prophetic words that have been given to me this year, reach their fulfilment (they felt like prophecies, from people I’d respect as prophetic!) – when I’m ‘the age of Moses’…. 120…. That’d do me, as it means that, today, I’m just past half-way through my life…. 🙂 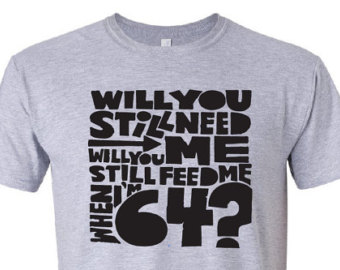 « Tempus fugit…
Nothing defeats the grace of God »