Los Lagos is a very tough area of the quarter of Cali known as Agua Blanca. One of the loveliest churches is there, pastored by an amazing couple, Wilson Monroy Gaitan and his wife, Luz-Eneth Hernandez. They are among the ‘prime movers’ of the current move of the Holy Spirit in this whole region of Colombia, let alone Cali, or Los Lagos. They have experienced some incredible enemy attacks, but their faith just grows and grows, their influence and significance in the region increases: they are bold visionaries. They used to meet in a building that, outside, was floor to ceiling iron bars, but the surroundings didn’t matter to them, except that they were limited to numbers in that place, and for some, it was, maybe, slightly too dangerous to go to church there…. 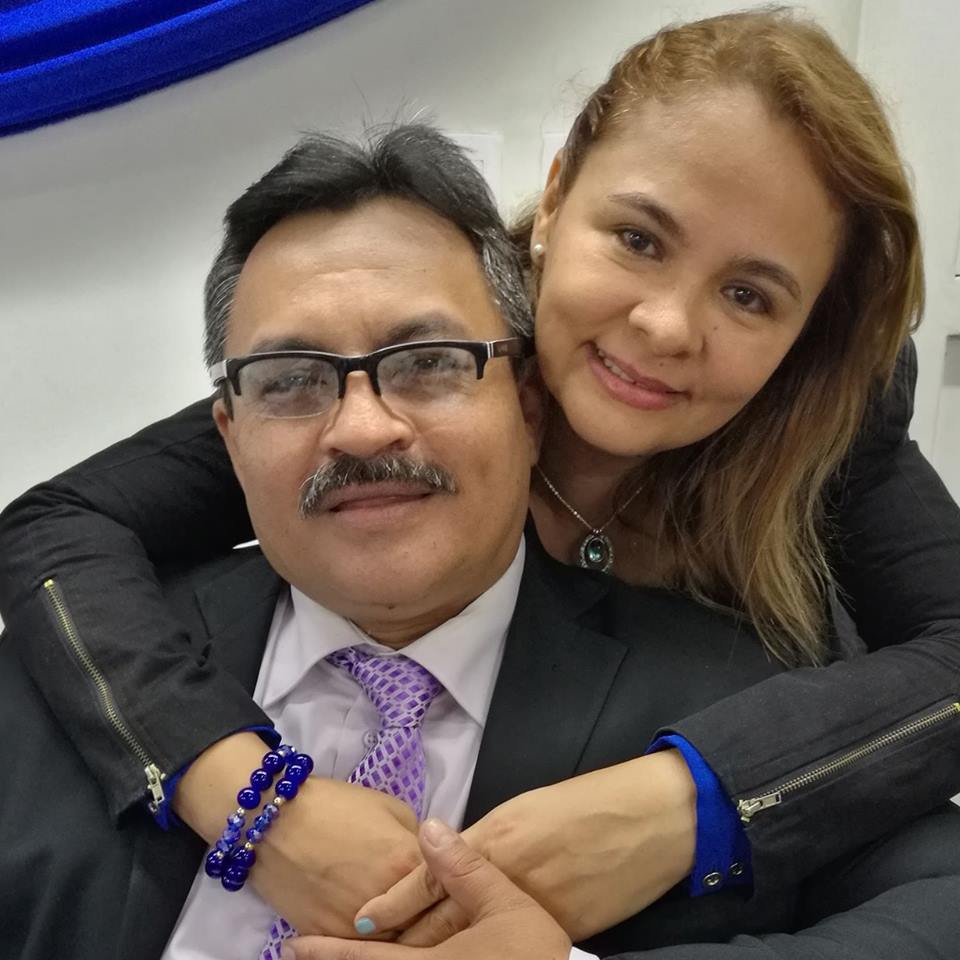 On Wednesday evening, I went to speak – always a privilege and a blessing – in a beautiful new (for them) building, that had been decorated very well, and was well-equipped. It had been owned and refurbished by a man who wanted to make it into a good-quality bar. It didn’t quite work out like that, as there were some murders in the bar (during opening hours), and he had to close it down. In December, Wilson had a dream about it: went to find the owner, to ask if they could use it as a church. He was rebuffed initially out of hand. They prayed, interceded, the church too: and four months ago, against all the odds, they moved in. The church has grown and grown, and they have a constant stream of people visit, who knew the history of the building, and are intrigued that a church should be there. I prayed for a few of them on Wednesday night!! A story of redemption and restoration….

In November, Thanney and I went to the old building to preach, had a great time, and afterward (the church always provide us with a lovely supper) we had the opportunity to pray for Wilson and Luz Eneth’s son, Samuel. Long story short: he’d been born with an eye condition, including a lazy eye, and chronically flat feet. Consequently, he’d not been able to do the sports he’d wanted as he grew up. Thanney hadn’t seen flat feet ‘form’ arches instantly in front of his eyes – until that night! – it was fantastic to see Samuel’s feet change shape. We didn’t see the eye straighten up – but I heard on Wednesday that his feet AND his eyes are perfect, and he’s now a missionary in Ecuador…. 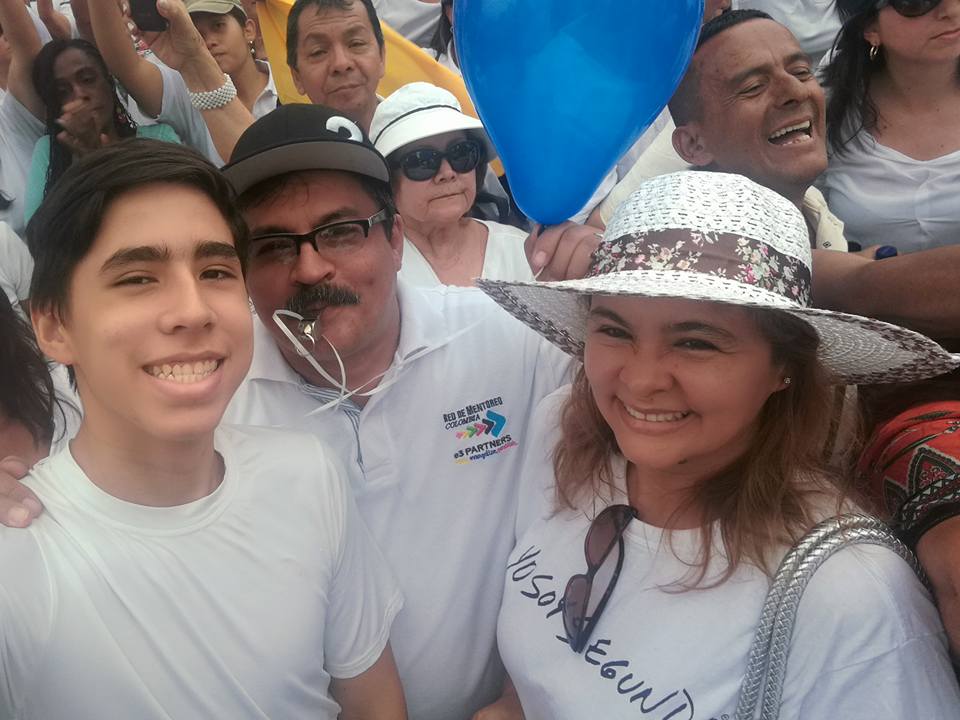 I could list lots of miracles from Wednesday night, but I sense that a lot of readers have become bored with them, judging by the numbers who read the blog now 🙁 – so I’ll just tell some briefly – Ana, a lady who cooked the wonderful supper for us, chronic pain in shoulders, arms, legs, was instantly pain free, moving freely, and over the moon with what Jesus had done for her. A young lady Erica, from Bogota, with eye trouble and significantly thick glasses, felt her eyes on fire, and they began to clear…. an elderly lady with Parkinson’s disease, shaking considerably, stopped shaking immediately, and her whole body felt transformed. Lots of pain went from people, which is always marvellous – as I’m experiencing extreme pain again since my dry ski run (without skis or snowboard!) down my stairs! I know only too well – stomach issues went, a lady with severe loss of movement caused by a mosquito bite, which gave her a disease pretty ‘peculiar’ to Colombia, chickunguña…. I could go on!! All in all, a wonderful night. We finally left the church at 11.30 p.m!

« Transformation – or was it, back then?
Thanney the magician! »

1 thought on “An Oasis of Restoration – a miracle story…”