It was a great day Friday for Thanney and Davy at the El Abrigo Foundation – immense hard work, but with the internal walls plasterboard having arrived – and having been hoisted up 4 floors manually (58 sheets, each weighing about 25 kgs Thanney tells me!), a lot of the internal walling was put into place, making the construction really look like a habitable building. Thanney worked well into the hours of darkness to get as much done as possible, he’s got so much strength and stamina, as well as immense skill. It’s looking good…:

Friday evening, Davy came with me to one of my favourite places (! – no, not the steak restaurant, Leños and Carbon!!) – but the lovely church, Nuevo de Nacer, pastored by long-time friends Gernan and Aida Hernandez. Three great guys came to translate for us – Cesar, Santiago, and Daniel, and they’re with us for the weekend. Probably about 40 in the church for the meeting – it’s in one of the toughest and most dangerous barrios, Simon Bolivar – but Gernan and Aida are doing a wonderful job there, in a barrio heavily populated by siccarios, the teenage motorbike killers.

Davy and I reckoned we prayed for just about everyone – and, miraculously and wonderfully, what’s more – it seems that everyone was healed, many instantly, and the rest with major improvements in their condition. Davy had a plethora of back issues, and the ‘short arms and legs’ visual evidence of that provided him with opportunity to see the limbs ‘lengthen’ (it’s normally, of course, that the back and spine are getting into line and ‘equalising the length of the arms and legs – but it ‘s still an amazement to people to see a leg ‘come down’ to the same length as the other one!). He also had the opportunity to see a man set free from a long-time condition that was linked to his history as a paramilitary – which came to light when Davy had told him his OWN story of similar involvement in the past…. God’s great at putting the right people to be prayed for with the right person to pray….

That’s why I get loads of knees! A lovely lady, in her 80’s, had been hit by a motorbike, and it had done extreme damage to her right knee. It was badly miss-shapen, swollen, and she had 24/7 pain in the months since. She had many other infirmities which meant that the doctors weren’t able to operate, as it would have been too risky for her life. Her pain as she sat in front of Santiago and me, was 9/10 (10/10 when she arrived at the church, but sitting for a while had eased it a bit. It went down to 5/10 after the first prayer, 3 – and then 2/10… and I saw her as she left the church with it 1/10 and walking well….I’m sure by Saturday morning it was 0….

Nancy, in her 50’s (maybe 60’s) had had a bad fall some months ago, and done a lot of damage to her coccyx – severe bruising, inflammation, etc., and it had spread up her spine to a great deal of pain in her neck and shoulders. It was wonderful to see God heal her instantly! As I left the church, she was at the door to say she was pain-free: though the enemy had tried to transfer the pain to her head, she just told him where to go – as I’d suggested she do with her back if the pain even suggested it was going to return. We were given a lift home by a visiting pastor, Jorge – and it turned out that she was his wife, pastoring together a church – ‘Encuentra’ (Encounter) – and it seems I might have an invitation for the team to another new church in the future!

Davy and I got home late, Thanney understandably already in the land of nod. Yesterday daytime was nice and chilled, with some of Wilmar’s family over for a Colombian Ulster Fry! courtesy of Thanney – and then Thanney went to their apartment block for a swim, I took Davy gift and souvenir shopping! A report of last night’s meeting to follow, two meetings today – at the church of the lovely Jesus and Angela Mondragon this morning (it’s only 7.40 a.m. here at the moment, church is at 10.00 a.m.), and then later, at the church that used to be called ‘Today is the day of your miracle’ where, some years ago, a lady came back from the dead….more of that today please, Lord!! We’dappreciatee your prayers, please! – and for the remainder of the budget we need to make this week at the Foundation a week to remember. 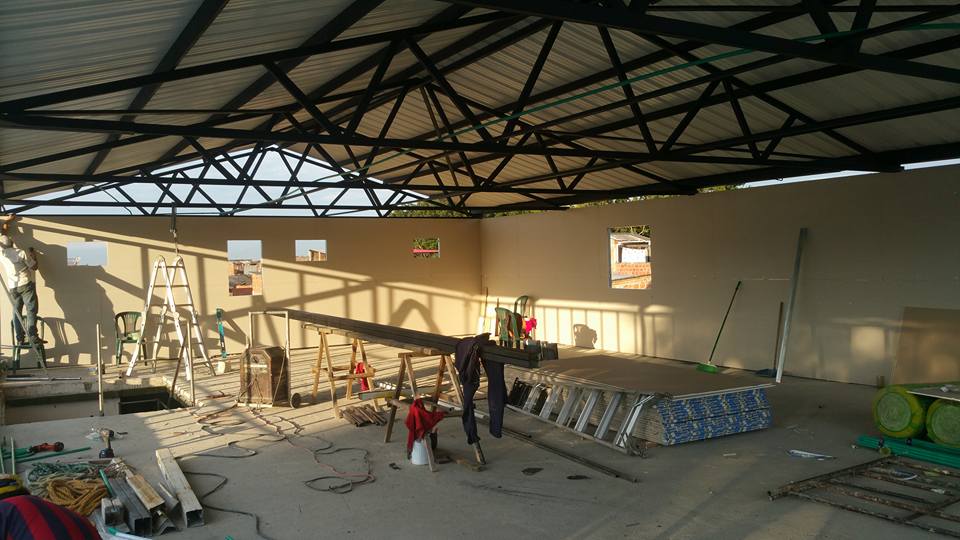 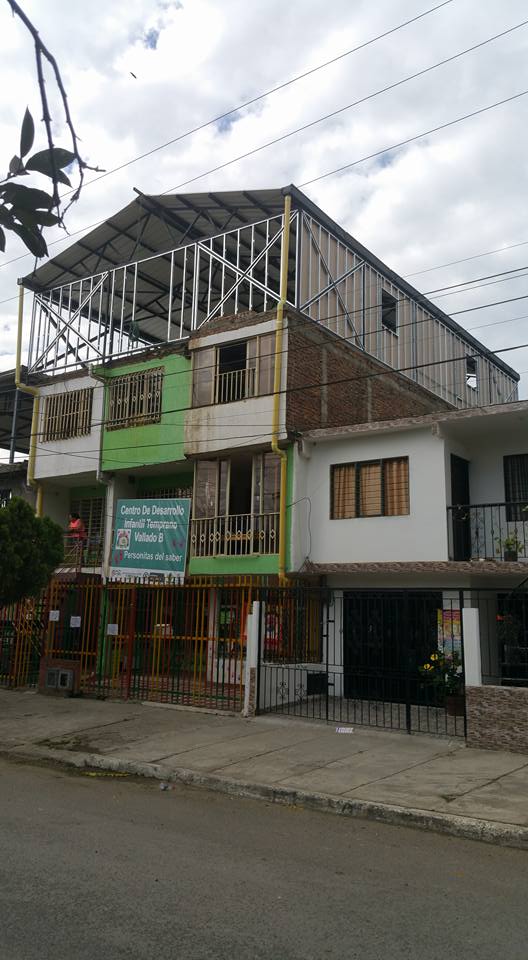 1 thought on “The miracles keep coming on all fronts!”