Today is the 52nd anniversary of my dad’s ‘transfer’ to be with Jesus. He was 41, I was 12: his death wasn’t expected in that his doctor was treating him for pneumonia, but he’d got something different – pulmonary embolisms – which took him away from us pretty quickly.

Dad was a gorgeous man: ‘filled with the Holy Spirit and faith’ was the funeral sermon, from the death of Stephen in Acts. I still miss him. If you’re the same with a parent ‘lost’ young – or any age, come to that – it’s OK to miss them. Even now there are times I’d love to sit and talk to him. Especially about his time in World War 2, when he was a bomber pilot.

It’s funny, but I’m perhaps the world’s most impractical man – DIY and anything practical are totally alien to me. Yet dad was brilliant with his hands, a very fine joiner, though that was a hobby, not his profession. Perhaps if he’d lived, I could saw a piece of wood straight!! 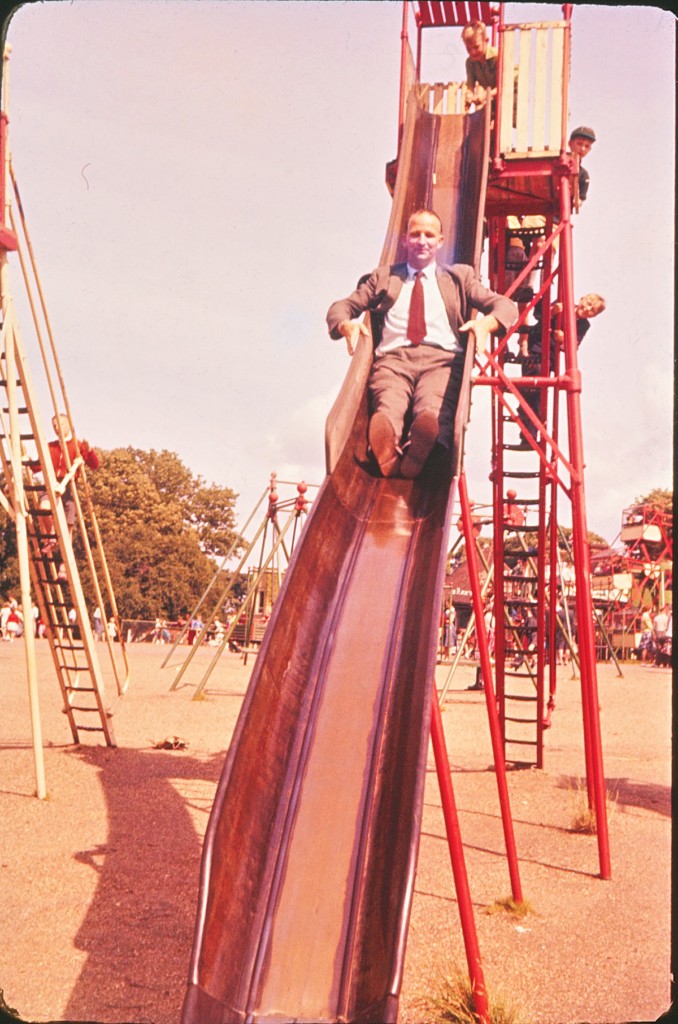 He was an accountant by training, and was a borough treasurer for the London Borough of Leytonstone until he and mum upped sticks and moved to Eastbourne – totally for my sake, as I’d been born so sick that the doctors said the improvement of air quality would do me good. They sacrificed home, church, and job so that I would live, so that makes them so incredibly special to me. The photos were taken just four months before his ‘promotion’ to heaven

If I could only do one thing, leave one legacy, it’d be: ‘don’t throw your parents away. Nothing is so unforgivable or bad that you can’t forgive, can’t love.’

Enjoy your 52nd birthday in heaven, my lovely dad! The photo was taken 4 months before he said ‘goodnight, see you in the morning’ …. see you soon, dad! 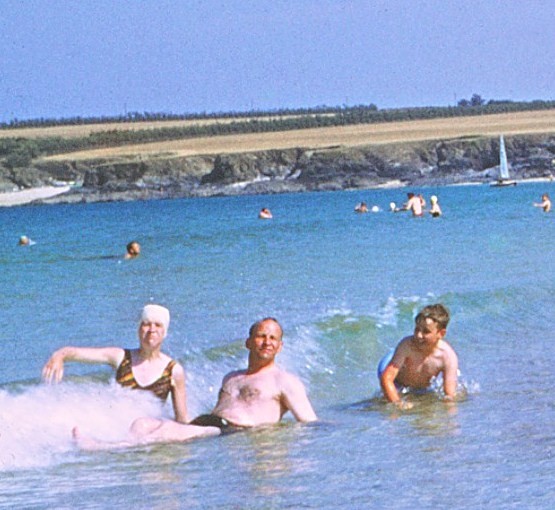 « The miracle of the kid’s refuge in Cali, Colombia – almost complete!
…who has begun a good work (the kids foundation in Cali)…will carry it through to completion (November 12, God willing!!) »

2 thoughts on “Don’t throw your dad away…”