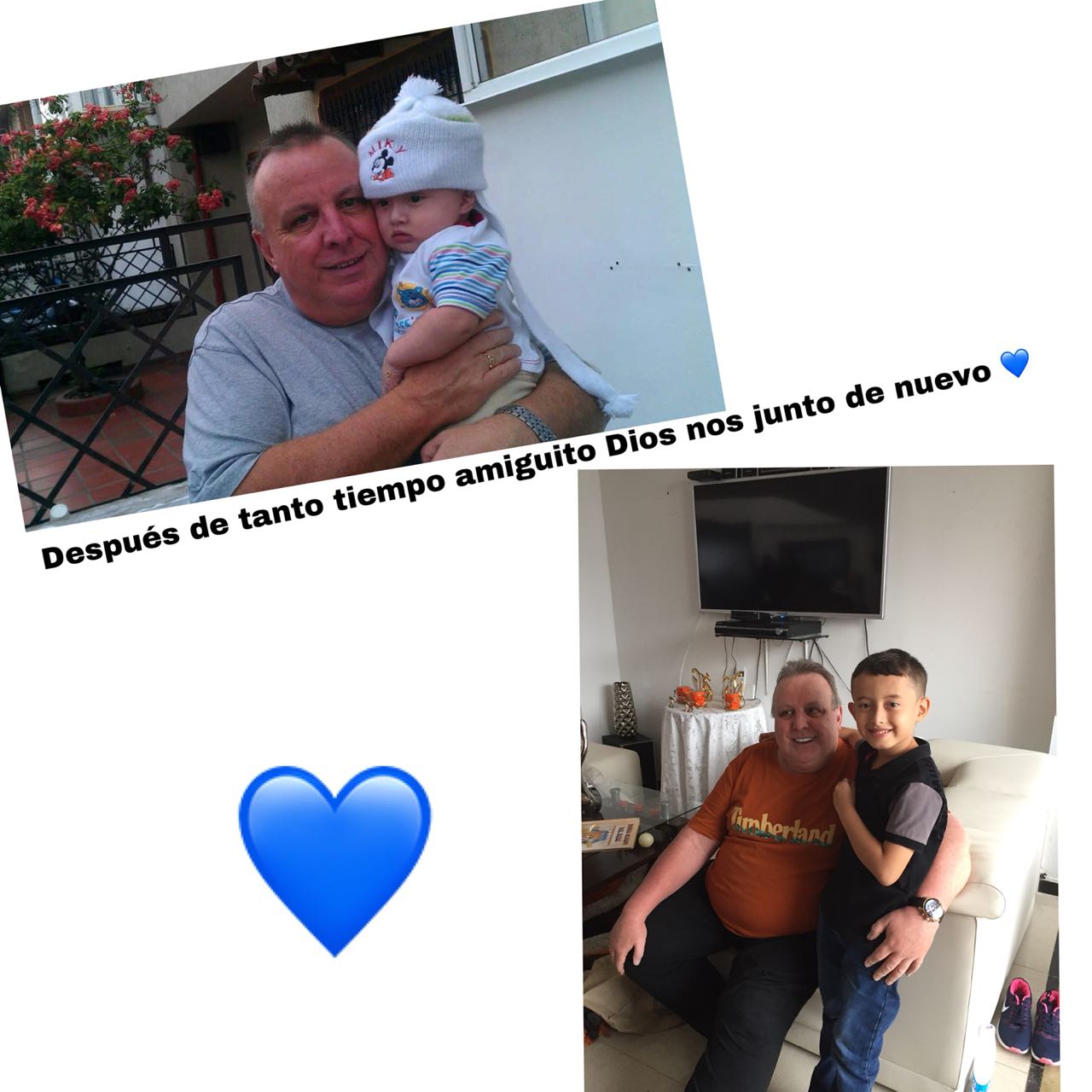 Some hardy readers of the blog will remember Jose Luis, from 5½ years ago. I met his dad, also Jose Luis, carrying a brown envelope with scans and x-rays of Jose Luis’s head: Jose Junior was then 4 months old, and his dad and mum, Ayda, had been told by a brain surgeon that there wasn’t much hope for his survival beyond about 5 years. He’d been born with his fontanelles and sutures missing – closed – in his skull. With them missing, it meant that the skull was solid, with no room for the brain to expand. That meant extreme brain damage, and probably an early death.

Dad sat next to me in the waiting area 0f the ‘Club Noel’ children’s hospital outpatients. I asked him why he was there as he didn’t have a child with him. He’d come to see my brain surgeon friend, Dra Dunia Quiroga, for a second opinion, as the first surgeon had pronounced no hope. Dunia is a lovely Christian, though then, Jose Luis and Aida weren’t.

I asked if I could pray over the brown envelope: yes was the reply, and then Jose Luis was called in to see Dunia. As there were no more patients, I left the hospital with my team.

Dunia looked at the scans, showing no fontanelles or sutures, as expected: BUT as they looked, lines began to appear on the scans where they should be. Dunia sent dad home to get Junior so she could scan him herself. Three hours later, she rang me, with news that totally blew me away. Both fontanelles and all sutures were in place, perfect, so it meant the brain had room to grow. I was gobsmacked, flabberghasted… whatever word you want to put in there.

We were at another hospital with Dunia early (6.30 a.m.) the next morning, the other side of the city to where Josel Luis and Aida lived. Getting across Cali is difficult enough: at that time of day when rush hour(s) are starting, it’s almost impossible. When we arrived, the family were sitting on a wall by the door – WITH Jose Luis Jr – to come and say ‘thank you’ – I was in tears. It was MY privilege, and the team’s, to have been allowed to pray, yet they were saying thank you.

A few months later I had the joy of being invited to lunch at their home with the team I had on that occasion – the delicious ‘Banda Paisa’ Colombian (very) special meal. It was wonderful to see them. Then a series of circumstances occurred which meant I hadn’t seen them for 5 years. Until Friday. What a thrill, delight – to see the family, meet their lovely daughter Laura, and, of course, see Jose Luis, now 6, and at the top of his class at school. He’s a delightful young man, friendly, fun, clever – and should be a cabbage or dead!

God is so incredibly amazing, isn’t he? This lovely family, complete because of the intervention of the creator of the Universes. And for some reason, I don’t know why, he seems to allow me to a part of something that is so far beyond anything I can do. Thank you, thank you, thank you Lord. All now wonderful Christians, and being blessed by the Lord in so many ways.

We had the joy of praying for the whole family on Friday, and prophesying over each of them – Laura wants to be a singer, she was too shy to sing to us, but who knows? Maybe the next Shakira?

1 thought on “THE MIRACLE OF JOSE LUIS”