Onslaught and spiritual attack, for starters! After a great couple of weeks ministry, during these weeks the enemy hasn’t liked what’s been going on, and I – and people who’ve been in meetings with me – have come under fire…. I’ve not been ill, but felt like I’d been hit by a train, with the focus being these good old knees, double vision, and dizziness! That’s sort of been the story for others, too…. in less than 3 weeks, I’m due to fly to Cali, Colombia – but it’s dependent on funding coming for a massive building project that my great friend Thanney will begin to undertake, and a few other folk going too. BUT if the funding is delayed, we’ll delay the trip until it’s here as the trip involves a lot of immediate expense to demolish a house we first saw 2 years ago, we were told we would never get it – and then last July we were told we could have it – rent free for 100 years! So God has begun the miracle, the next phase is knowing that we have the (probable) £300,000 that constructing a four-storey house in a desperately poor barrio of Cali, primarily for a home for in-danger from the cartels street kids….the ground floor will be for a church – much needed in that area: the second floor a day/play/classroom for the kids and in the evenings for community events like parties, wedding receptions etc., and the top two floors exclusively for kids – we believe it’ll hold maybe 300 residentially!

Our biggest, most exciting project ever – in all the years I’ve been involved in building projects (late 1980’s in West Africa is where it began!) it’s a huge challenge and will be such a massive blessing to the community. So the assault I’ve been under probably embraces the enemy’s opposition to that, too…. but I won’t give up, and pain or no pain, I’ll be there. We’ll go a few weeks later if the funding doesn’t arrive in the next week, as I need to let the folk in Cali know whether we are or aren’t going to be there! And arrange accommodation, flights etc!

Next Sunday evening, I’m involved in a meeting at my great friend Simon Allaby’s church (6.30 pm) – Bolney Village Chapel, West Sussex – close to Crawley/Haywards Heath, and just off the M23. It’s going to be a meeting of impartation and activation of the Holy Spirit for people who want to move into the supernatural…. There are possibilities for Zimbabwe, Australia, Sweden, and other places in the UK, which I’ll give more info on in a later post! So your prayers for protection and God’s supernatural power for me and those going with me would be very much coveted! 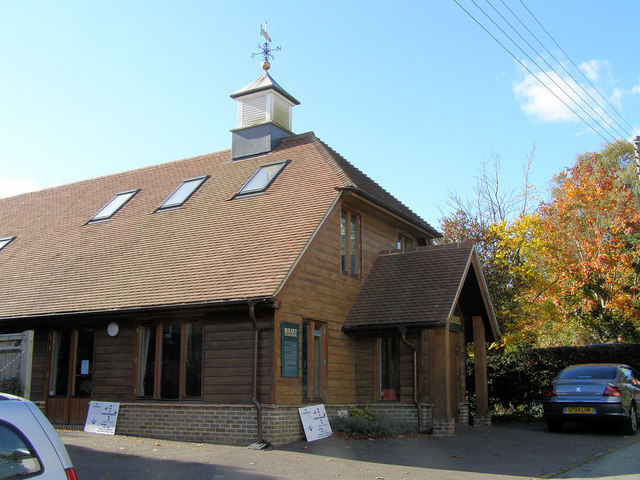