So, I’m into the last 16 hours of what has been an incredible trip to France – the glorious Vendee, beautiful Rouen, and wonderful Heugon. It’s been a fantastic time of God’s blessing, love, and power being demonstrated in the lives of countless sick people, others being set free in other ways… deaf ears opening, broken bones being healed, osteoarthritis disappearing, cancers retreating, scoliosis-bent spines being straightened…and so much more.

I’m thrilled that this has happened in a country I love so much. 33 years of holidaying, and then preaching here, in many different locations, and God is doing what only God can do.

A suggestion was made today that I might move here: to think that I could regularly be involved here in Normandie, and on the Vendee, and – from Rouen – be close to Paris to get to Cali, is something that is already lodged in my mind. I need a massive miracle for it to happen: but my God’s into miracles….with Normandie coastline like this, it’s a wonderful place to be! 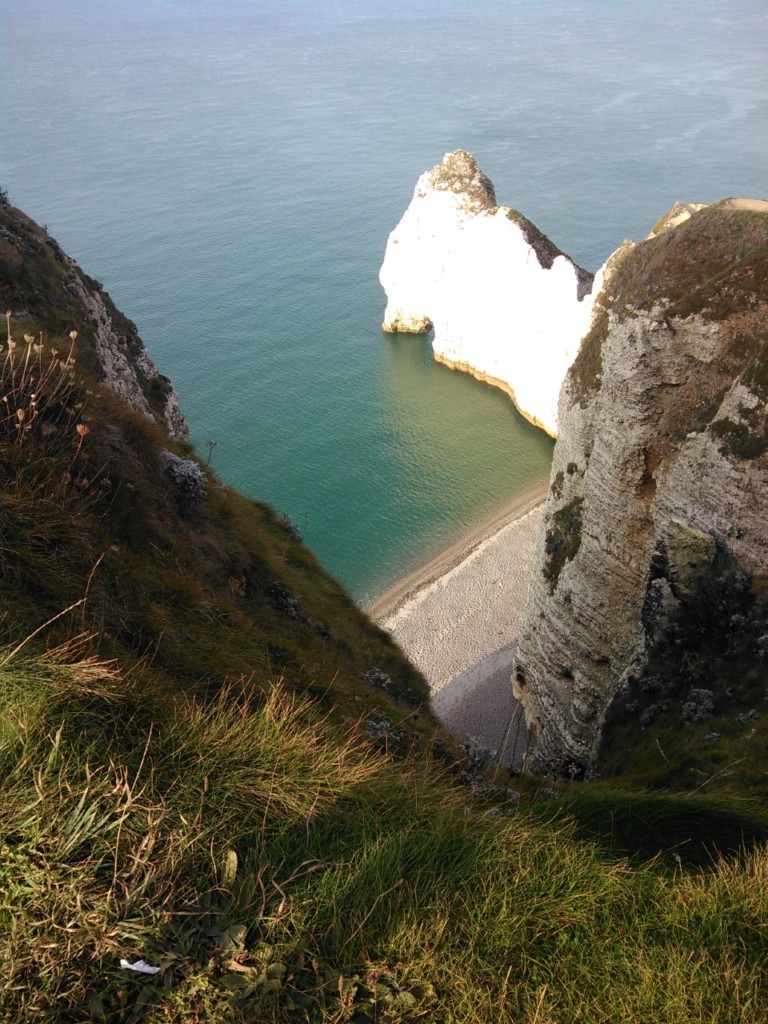 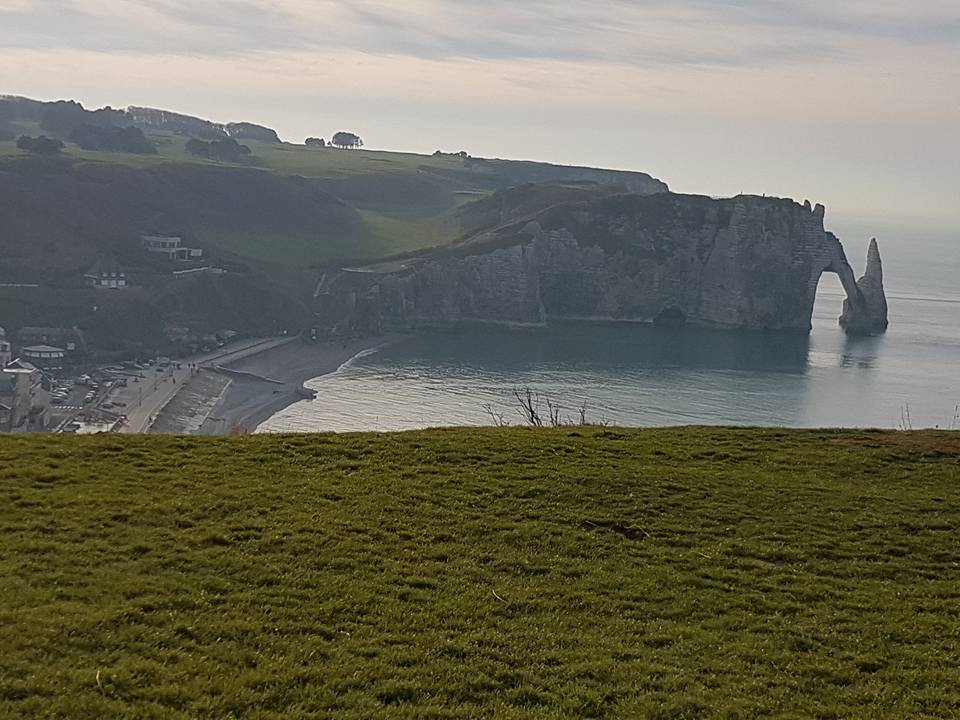 When I was here in May 2015, during a rare moment of (daytime) crasjing out on the bed, between meetings, I was asking the Lord what the purpose of the (then) struggle financially was all about. It’s still the same struggle now – but I felt I heard him say that to be faithful with little, or less, was the testing ground for being faithful with more. Then, something that I hadn’t even thought of for more than 30 years: ‘You’re going to have your own home’. My response was that I have a place I call home, in Northern Ireland. ‘But it’s not YOURS. It’s someone else’s’…. 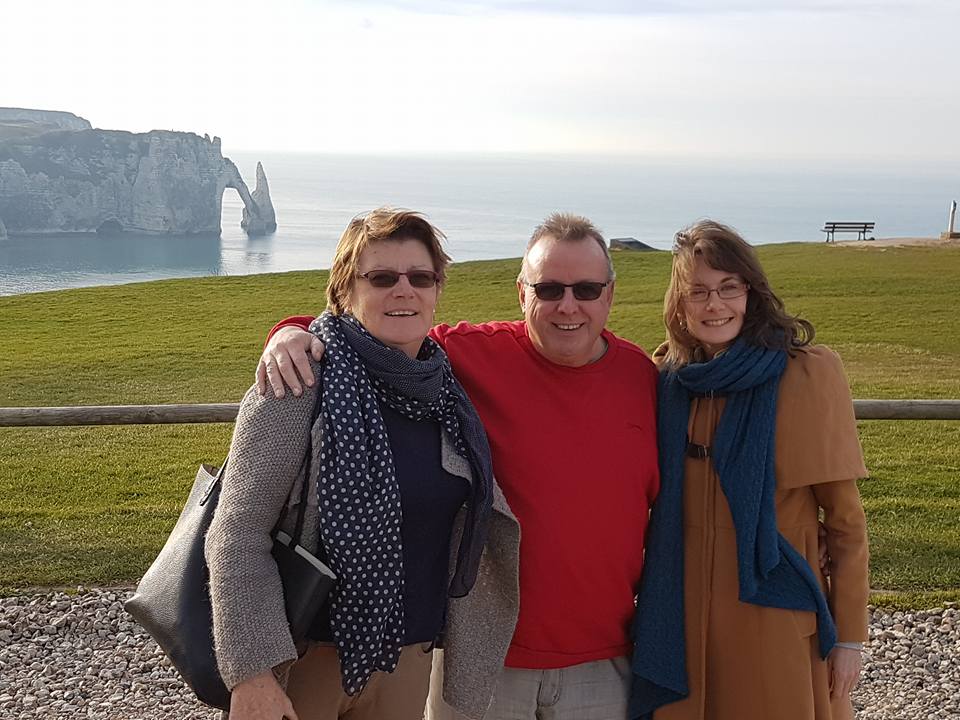 The ‘conversation’ went on…. Lord, I haven’t owned a home since December 1983, and I’ve never even THOUGHT of owning one since then… ‘Yes, and you were right to sell it to go to the Bible School, like I told you’…. But God, I don’t earn anything, I have no credit rating because I don’t earn, I have no savings (nothing to save!!), no pension coming up next year because I don’t earn, I’m totally unmortgageable – and I’m too old for a mortgage! ‘You trusted me then, in 1983. Nothing’s changed’. But God (I’m the perpetual ‘God-botherer, and questioner!!), to own my own home needs a miracle like I’ve never seen, at least for my own finances’…. and then it went silent. AS often it does, when I want God to continue!

But it was in FRANCE that the conversation happened: and it was in FRANCE today that it was suggested I move here…. so, in my little mind, I put the two together, at least to juggle with, until God says something else. Maybe you’d pray with me and for me: I need something with space for an office, for storing stuff, not a flat/apartment, as my lifestyle often means noise at night, coming and going from and to airports, preferably a bungalow, unless God’s plan to heal my knees is soon(!), and accessible to a major international airport that has access to Colombia – as well as a few other countries! A big miracle…. a few hundred thousand pounds…. I genuinely have had no desire to own a house, but it would be wonderful not to have a few hundred pounds a month going in rent, and not to ave to worry about where that rent is coming from!

My God’s into miracles….

« The Presence of God in Normandy
Tempus fugit… »