It’s been a wonderful few days in beautiful Normandy. Though I’m staying in Rouen, the meetings were held at the beautiful stud farm of the leaders of the church, ‘Le Gospel’, Bernhard and Ann-Margethe Wenger, about 100 kms away, in Heugon. It was great to catch up with many friends I haven’t seen for three years, and to be staying with really dear friends, Gerhard (GeGe) and Elisa ZaZa) Zeitjens. Like Colin and Sue, Bem-sur-Mer, they’re wonderful hosts, their hospitality, wine, and baguettes are excellent (!!), all of them have looked after me incredibly well, remembering my movement limitations 🙂 – and are great fun, too. 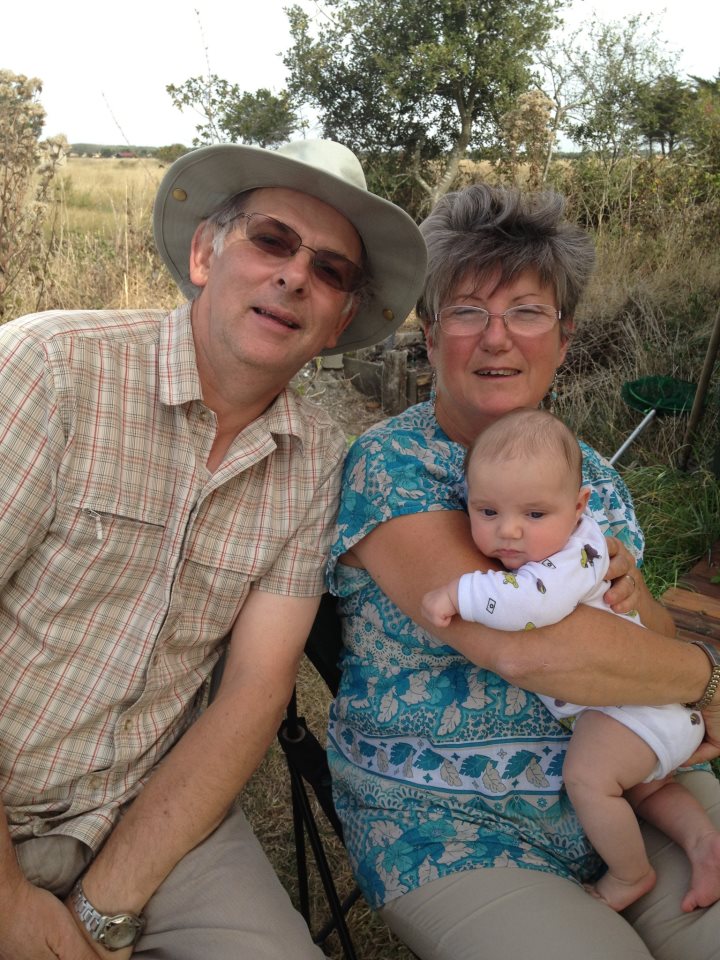 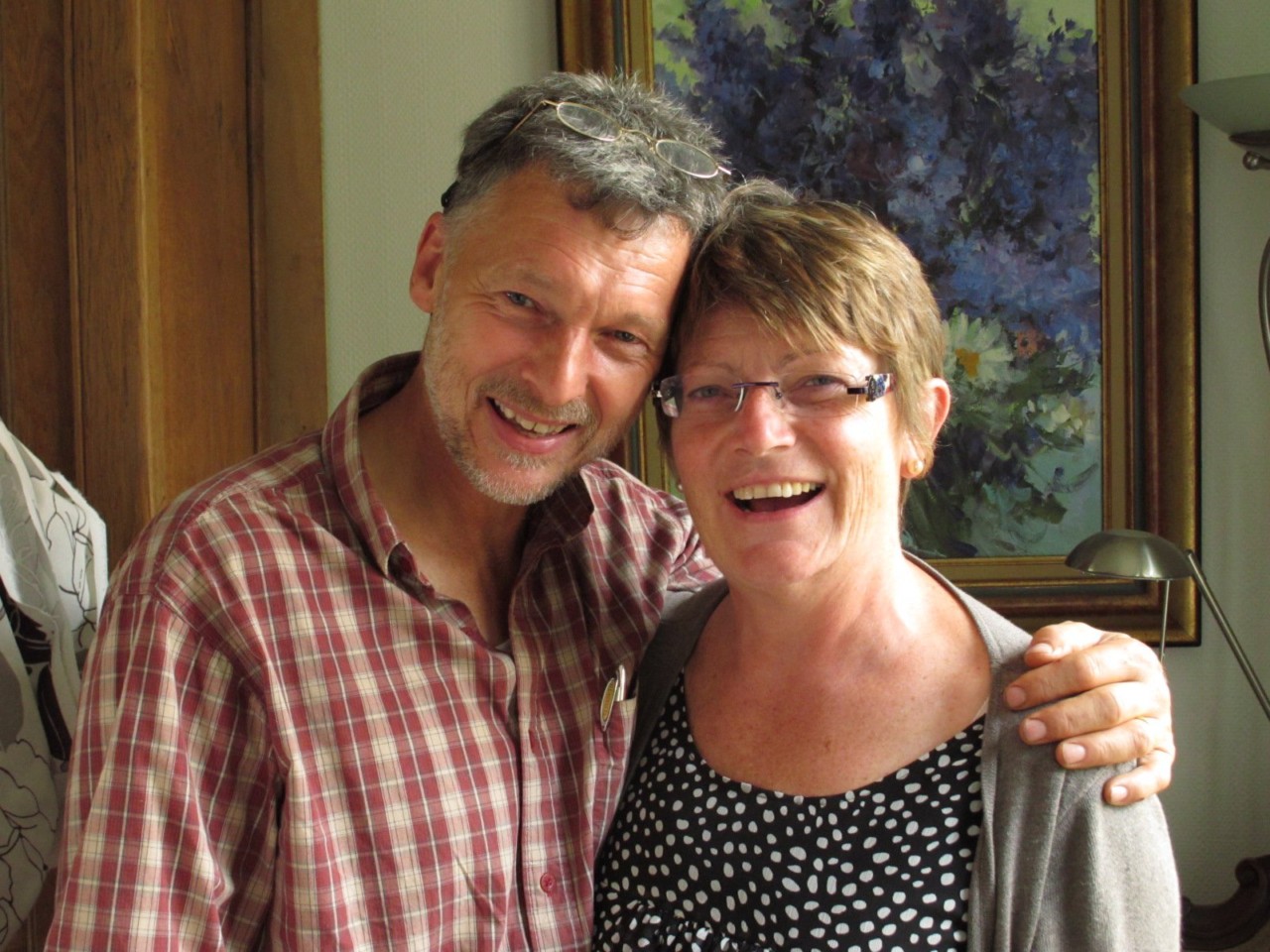 Rouen is a beautiful city, Le Gospel a lovely church, split into three major home groups as it’s ‘congregation’ are very widespread. As has become usual for me in recent years, there are visit to the homes of sick people – or they come to GeGe and ZaZa’s – as well as the weekend away in Heugon. It was beautifully relaxed and informal there – and while on Saturday night, there were no ‘jaw-dropping’ miracles in evidence, a good number of those attending expeienced release from pain, or good reduction in pain – including Ann-Margrethe, who, as a keen horse rider (guess you’re likely to be when you own a racehorse stud farm!), had a large horse rear up, and then fall on her…. it must have been a pretty terrifying experience. It split her skull into four, and badly damaged her upper spine, giving her a great deal of stiffness and some pain. The sign that God had begun something was a lot less stiffness, she told me, when she got out of bed Sunday morning. 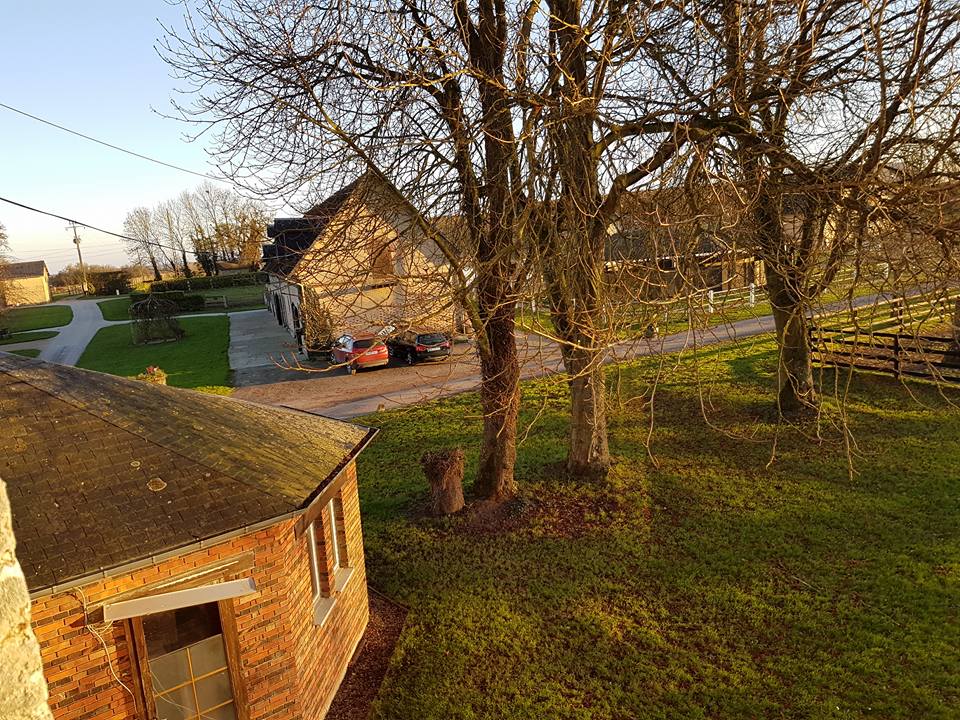 All manner of pain went from people, including knees, which honestly always thrills me, and reassures me that mine are on God’s list somewhere. One of my greatest joys is seeing faith rise in people as they hear Scriptures allied to testimonies, and many said that they were hugely encouraged and blessed. What I long for is for people to say, ‘If HE can do it, I can do it’.

Sunday was a much bigger meeting, as Bernhard and Ann-Margrethe had asked another church to join with them. It was a blessing to me, as, although Gerard and Crissy Kelly weren’t there (struggling for the gospel in Californiam I was told 😉 ), it was their group, that meet at Bethanie, where their ministry is based. Back in the 80’s, I was working for British Youth for Christ at the same as Gerard, and we occasionally crossed paths at the Detling Bible week in Kent in the late naughties. Like LeGospel folk, the Bless group are a great bunch of people – in their church, a few ex-pats, but in France to touch the lives of the French….

I’d been told about a lady coming with them, Stephanie, who’s got (or rather, who’d had?) a type of heriditary cancer, that at 42 had nearly killed her a couple of times, is given a doctor’s prognosis that there’s nothing left that they can do for her, so death is imminent. She has two kids, 7 and 3 years old. The cancer has taken over her body, and many removable parts of her body had gone – double mastectomy, hysterectomy, and more… the latest take-over by the disease was in her lungs, and she was in pain in and from her lungs in the meeting. It was a joy to pray for her: to have a few words of ‘prophetic encouragement’, and to know that she ‘felt different’ – and had no pain in her lungs – was a blessing. Something significant happened for her, of that I’m sure, over and above God’s encouragement to her of taking the pain from her lungs, as a sign. She’s got an amazing testimony of God visiting her in hospital in Caen, last year, coming in the window of her room (that she shared with another lady, and she saw him), and him laying down on the bed next to Stephanie – when she wasn’t yet saved…. She wasn’t healed, but then, all her pain went, and she found salvation..

A lovely young lady, Katie, with severe lifelong asthma, felt her lungs open as I prayed with her, and breathing become normal. Two lovely boys, also with severe asthma, were prayed for with their mum and dad, Ann and Etienne: I got Katie to come and pray for them, not knowing that she’d been their nanny at one time, so that meant they were ‘relaxed’ as very active boys for her. She did great: I truly believe that there’ll be significant change in them because of her prayer (and maybe a bit of mine!) as someone who’d literally just been healed of the same thing.

Loads more followed…. if I can remember more stories, or get them from the people concerned, I’ll blog them, but this one’s been long enough already!! That meeting yesterday (Sunday) was nearly 7 hours with the prayer time!! 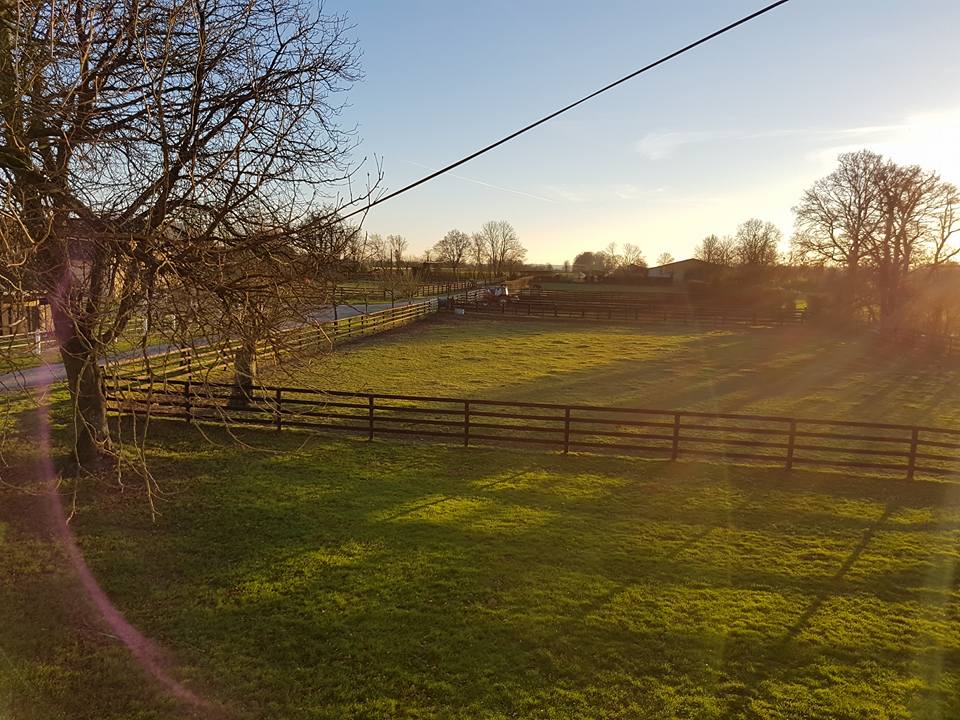 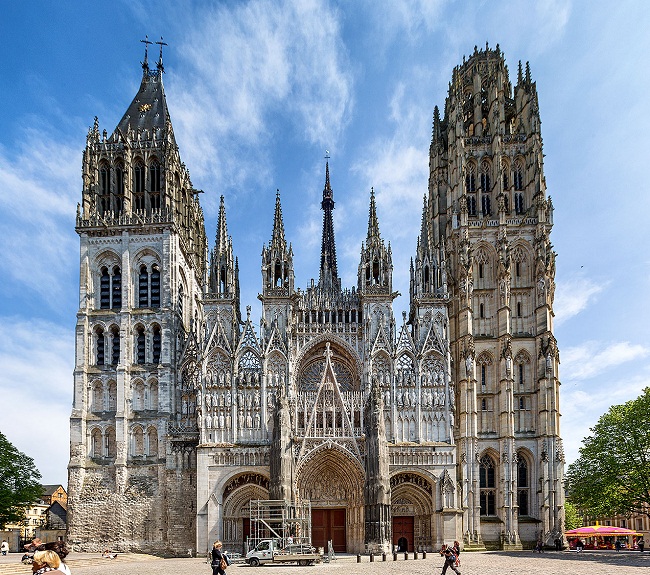 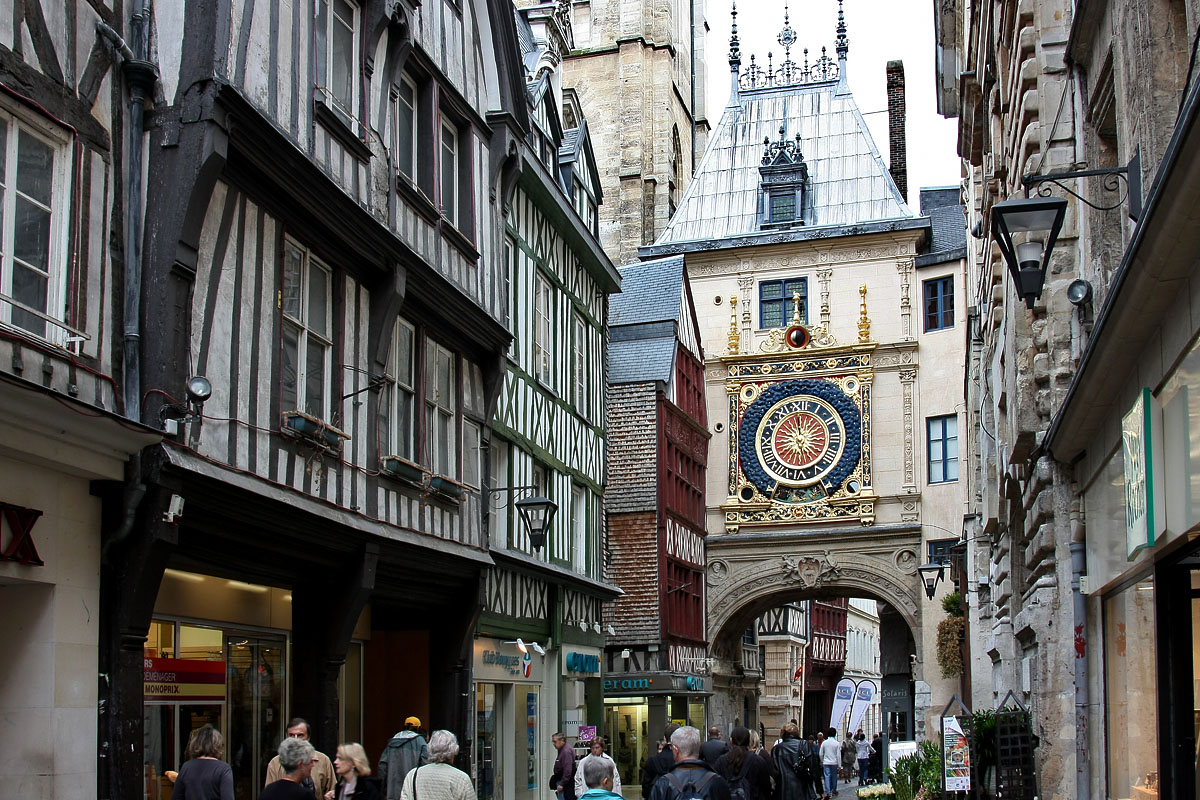 « The joy – and the struggle – of the Vendee
A bientôt, beautiful France »